Allegations of maladministration within the DA’s City of Cape Town caucus has prompted the establishment of a subcommittee within the party to investigate the issues. 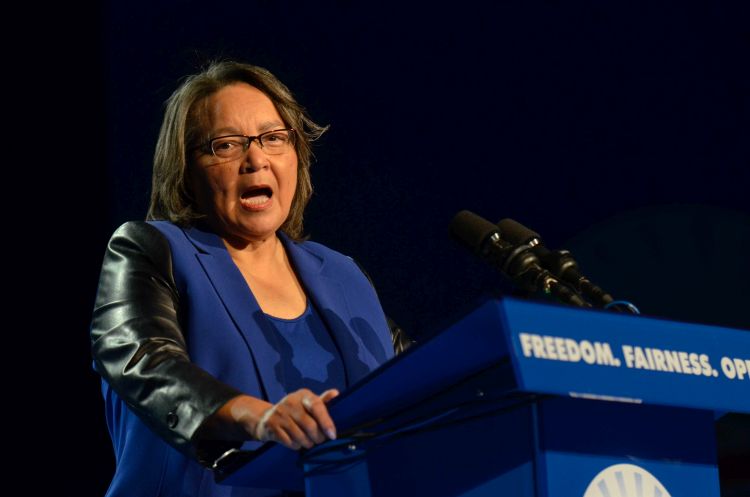 The subcommittee, created by the DA’s Federal Executive, has now completed its work, and has found numerous management and governance-related challenges within the caucus.

The DA is concerned that this negatively impacts the City’s mandate to ensure efficient governance.

The DA suspended City of Cape Town Mayor Patricia De Lille on Thursday while the outcome of the investigations is established. The party has also requested that De Lille give reasons as to why she should not resign as mayor, according to a statement released on Thursday.

DA spokesperson Phumzile Van Damme confirmed that at this stage, “no decision, other than suspension has been made, pending the provisions of the reasons requested by the Federal Executive”.

The move comes after De Lille and mayoral committee member for safety and security JP Smith were both placed on special leave from DA activities in the Cape Town Metro in October.

During this time, De Lille alleged that Smith made “malicious and defamatory remarks” after she shut down the City’s special investigations unit in August. This prompted Smith to write to, among others, DA leader Mmusi Maimane, in an attempt to find out why the unit was shut down.

Smith alluded to the shutting down of the unit being linked to alleged irregular upgrades to De Lille’s Pinelands home, and that the restructuring within the City meant that there was “reasonable suspicion that, if corruption was detected, the mayor would remain unscathed. De Lille responded by accusing Smith of defaming her reputation “for the sake of sensationalism”.

She also denied allegations over the upgrades to her home, saying that she had paid for the renovations herself.