Krugersdorp man beaten to death at a party

Three suspects are expected to appear in the Krugersdorp Magistrates’ Court soon. 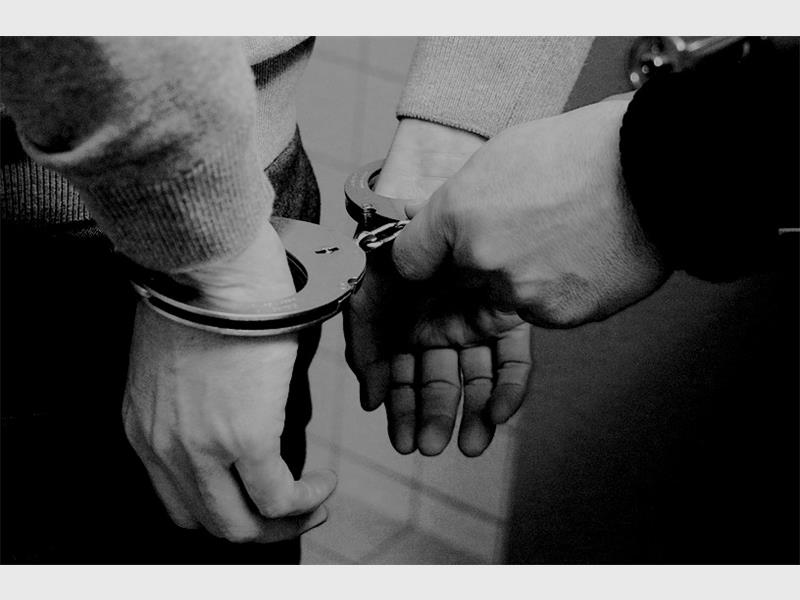 Krugersdorp police detectives arrested three men after they had allegedly beaten a man to death at a party, Krugersdorp News reports.

Sergeant Tshepiso Mashale, Krugersdorp police spokesperson, reported that on Saturday, 3 March at about 2am, the victim and his friends arrived at the party where a fight ensued.

“It is alleged that the 25-year-old man started making jokes with other people, and he was subsequently badly assaulted. He was transported to hospital, where he died a day later,” Mashale said.

The three suspects – two males and one female – are between the ages of 25 and 49. They will appear in the Krugersdorp Magistrates’ Court soon. 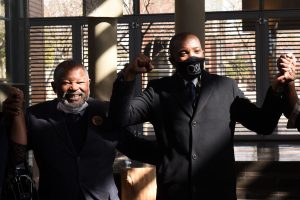 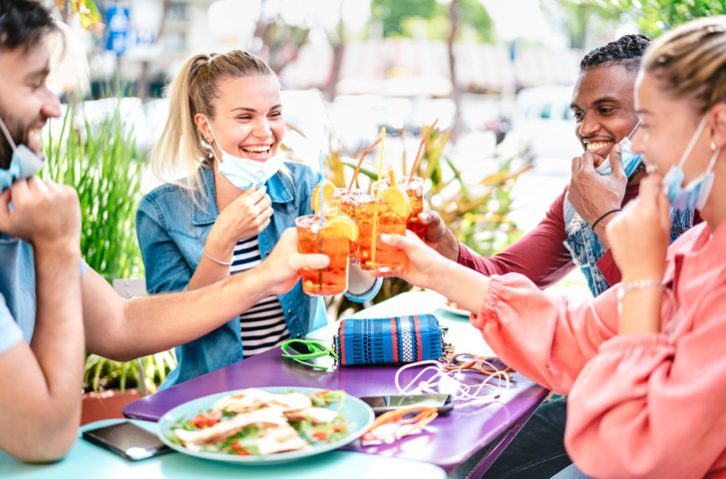 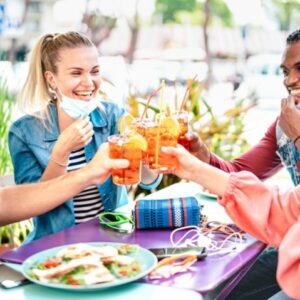 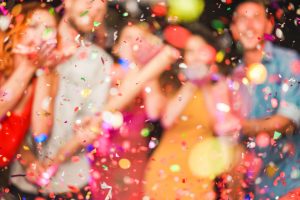 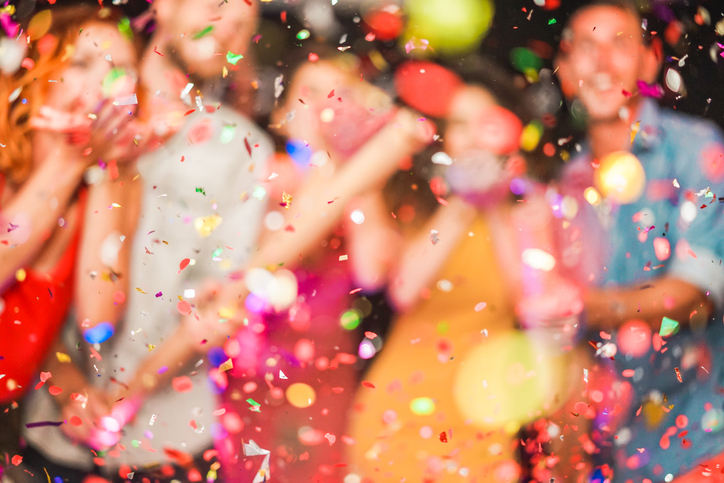