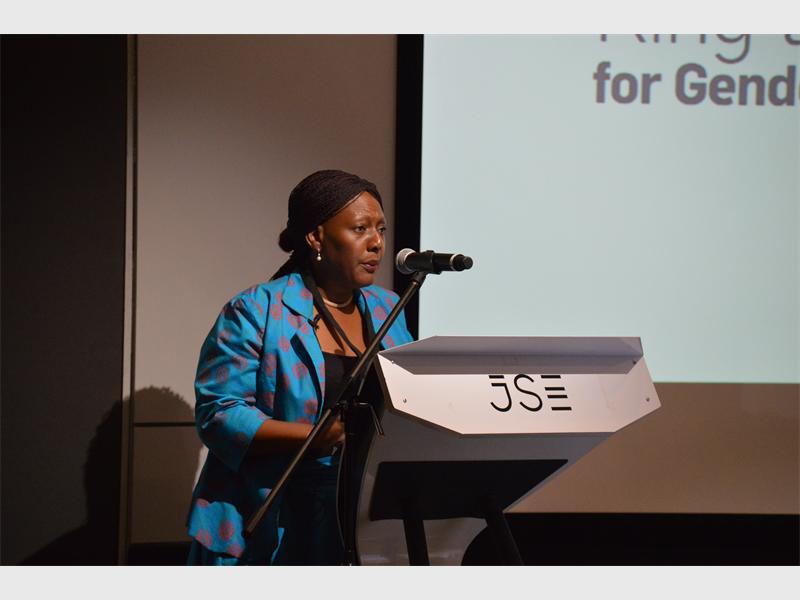 Bell-ringing events around the world were held in order to commemorate the significant day.

READ MORE: These fearless female explorers will inspire you on International Women’s Day

The ceremony aimed to highlight the importance of gender equality in businesses. It also drew attention to businesses that have already taken steps to ensure that they achieve equality and women’s empowerment.

Women from various organisations and businesses used the opportunity to highlight key focuses on gender equality and the accomplishments they’ve achieved within their business. 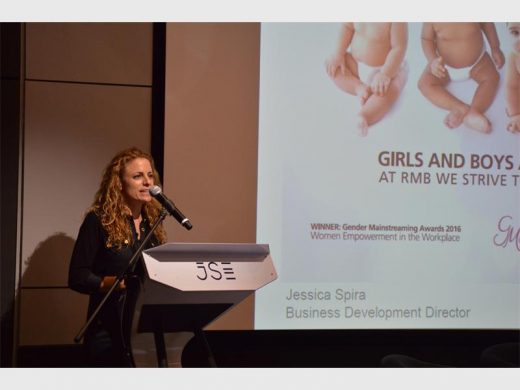 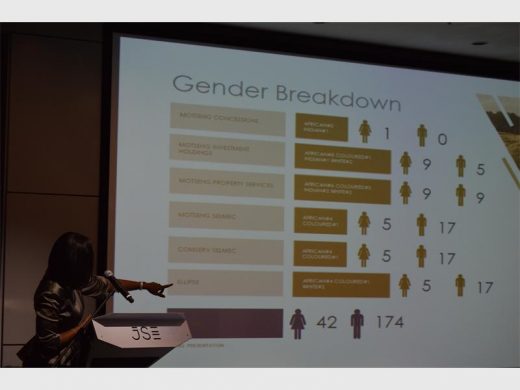 Githuku-Shongwe highlighted that it is still common in the workplace for women to be paid less than men. She said: “We want to build women empowerment principles and the principles are that every single private sector company in South Africa should be committed to doing this, it would be an entirely different story.”

Githuku-Shongwe added that businesses should become activists and advocates to drive action through the Women’s Empowerment Principles to ensure that by 2030, gender equality is a reality. 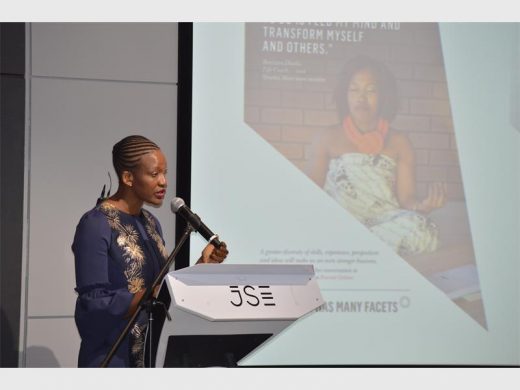 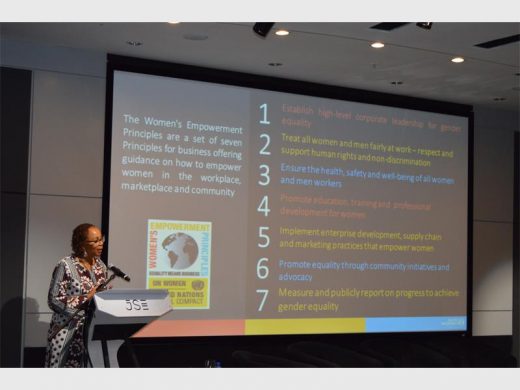 Zikalala added that De Beers has partnered with the United Nations Women to accelerate the advancement of women in the workplace. Over the next three years, they have committed to giving US$3 million (about R36 million) to women’s empowerment projects.

During the event, Mkhari also highlighted that gender equality can’t only be a focus on International Women’s Day but rather something that companies strive for every day.

Maema also added that many companies turn a blind eye to some of the frameworks the Commission for Gender Equality has in place but they try to push for transformation. 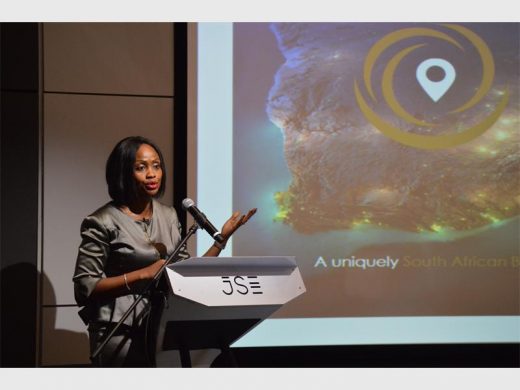