The community has rallied around a family grieving the inexplicable suicide of their 12-year-old daughter, who hanged herself with a coat belt on Monday afternoon. 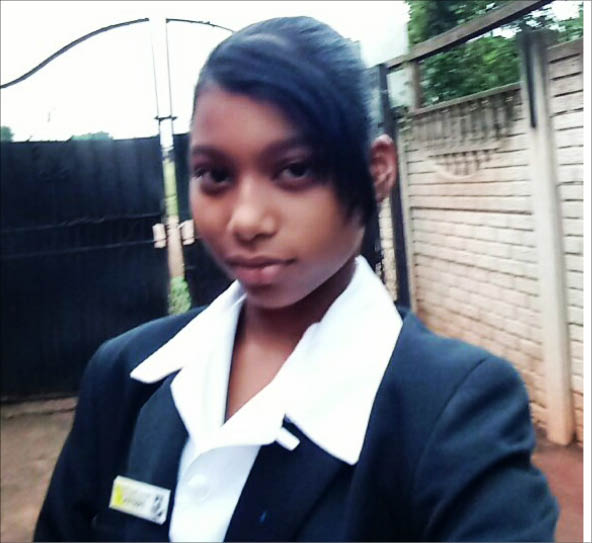 Parents, school management and governing body are shocked and baffled as to why Alyssa Rooplal (12), a Grade 7 pupil at Deccan Road Primary School took her life, Pietermaritzburg Public Eye reports.

Alyssa was described by those who knew her well, as an “obedient, disciplined and quiet child”.

In an interview with the Public Eye, Deccan Road Primary School governing body chairman Advocate Rumen Maistry said: “Alyssa was an above-average pupil who had no incidents at school. She was a senior leader in school and was an exemplary pupil in all aspects.”

Maistry has appealed to the community who are making unfounded statements on social media to refrain from doing so.

“We detest the rumours that are doing the rounds on social media and urge the community to respect the family and the deceased,” Maistry said.

The school’s management, its student governing body and Deccan Road Primary families are rallying around the Rooplal family in their time of bereavement.

Maistry said: “Many parents have come forward offering donations towards the funeral which is expected to be held at the end of the week. We thank the community for their support.”