Two of the 16 Sun City prison escapees are from Krugersdorp

Both were awaiting trial for rape. 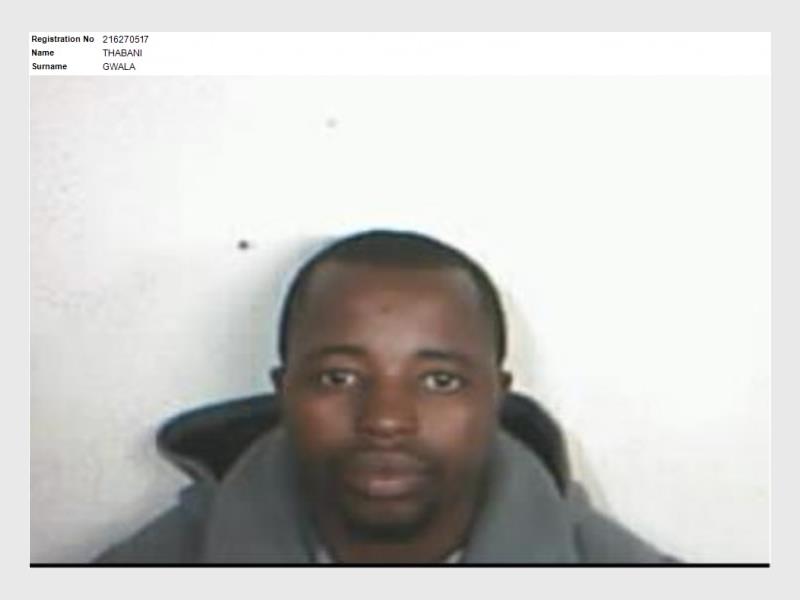 Thambanqa Msezane, 23, is facing charges of rape and escaped with 15 other prisoners. Photo: Submitted.

Two of the 16 prisoners who escaped from the Johannesburg Correctional Services, also known as Sun City Prison, are from Kagiso, in Krugersdorp, and were awaiting trial on charges of rape, Krugersdorp News reports.

The two suspects – Percy Matimba Chauke, 37, and Thambanqa Msezane, 23 – were arrested in 2017 by the Kagiso police. 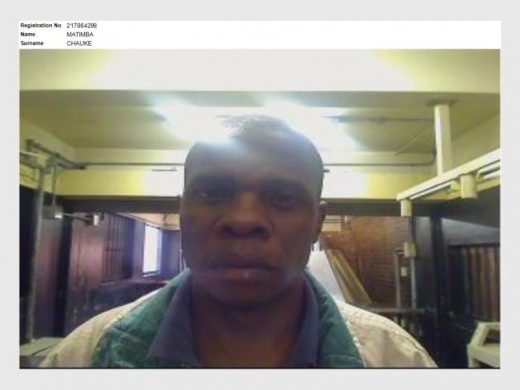 Percy Matimba Chauke, 37, is facing charges of rape and escaped with 15 other prisoners.
Photo: Submitted.

Chauke was expected to appear in the Johannesburg High Court on Monday, July 30, and Msezane on Monday, May 21, but they escaped with 14 others on Monday, April 9.

The inmates are suspected to have escaped through a pipe shaft before breaking through a wall in the Medium B section.

The escape is believed to have been an inside job, as many question the method in which the prisoners were able to get out of their cells in the first place.

The other prisoners were up on charges of murder, robbery and housebreaking.

Police have launched a manhunt for all the suspects since their escape.

Authorities urge friends, families and community members to contact their nearest police station if they spot any of the prisoners who escaped custody.