KZN schoolboy accused of murder out on bail

The teenage boy who killed a fellow pupil in eShowe, KZN, is back home. 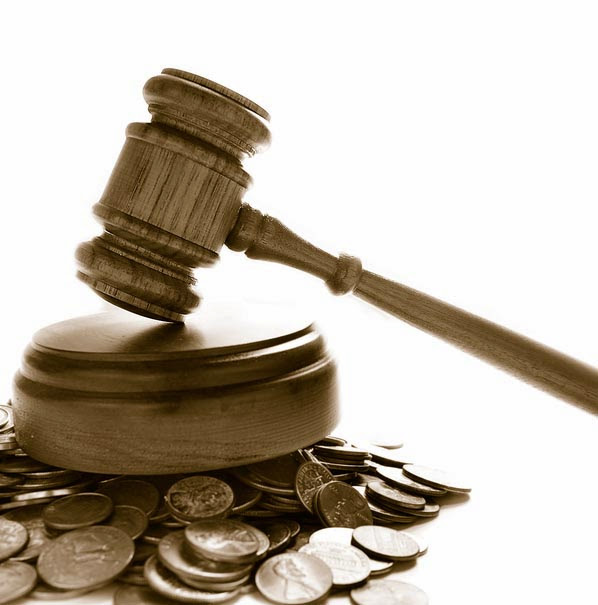 The teenage boy who killed another pupil outside the school gate at Umphezeni High in eShowe, KwaZulu-Natal, three weeks ago is out on bail, Zululand Observer reports.

The knife-wielding Thembinkosi Biyela (18) was granted R1 000 bail during his recent appearance at Inkanyezi Magistrates’ Court in Mbongolwane.

Biyela was charged for the murder of Grade 12 pupil Lungelo Christopher Mfeka after he reportedly plunged a knife into his chest following an argument at 3.30pm outside the school premises.

The reason behind the quarrel is still unknown, but police suspected it was related to community fractions.

Biyela will be back in court on Wednesday, April 25.

Student critical after shocking stabbing at local school in Limpopo