JMPD arrests four men for theft of cables worth R1.5million 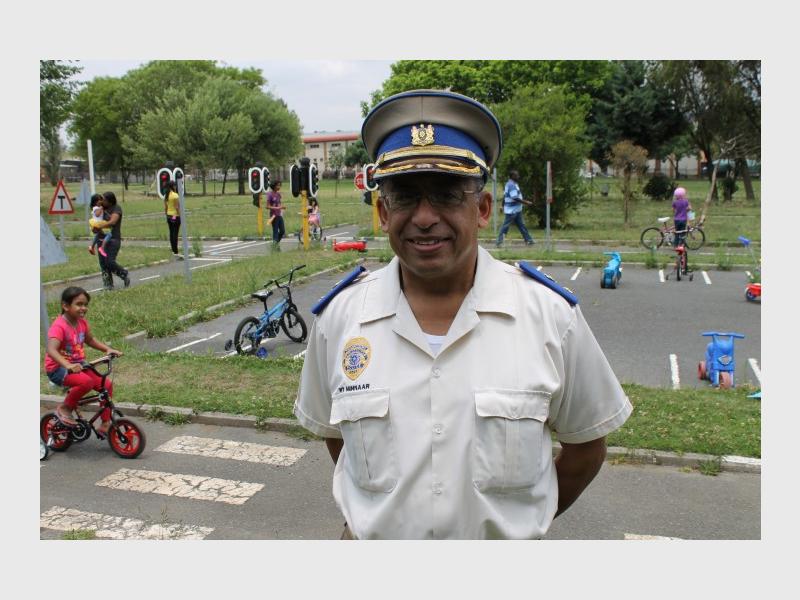 The operation, which means ‘bring back the law’, focuses on enforcing by-laws and ensuring that residents abide by them. The operation is carried out on a daily basis in wards across Johannesburg.

According to the spokesperson for the department, Chief Superintendent Wayne Minnaar, officers were patrolling the area when a passerby suggested they look into a scrap-metal site nearby.

Minnaar added that when the officers went to investigate, they found two men selling cables belonging to the city to two men, who are the owners of the scrap metal shop. He added that the stolen cables are worth R1.5 million.

The recently appointed chief of the department, David Tembe, said at a community meeting that cable theft is a very serious problem which they are urgently addressing.

“Cable theft affects us all, so we’ve had a meeting to talk about how we’re going to deal with it. We’ve had a meeting with Saps [South African Police Department] and created a special unit because with cable theft, people die. It’s the hospitals and the robots that go out. There are people who are living on oxygen at their houses and because of cable theft, they could die.”

The officers involved in the arrest were commended for their commitment and dedication to their jobs.