The community caught one of the suspects and kept him secure until he was arrested. 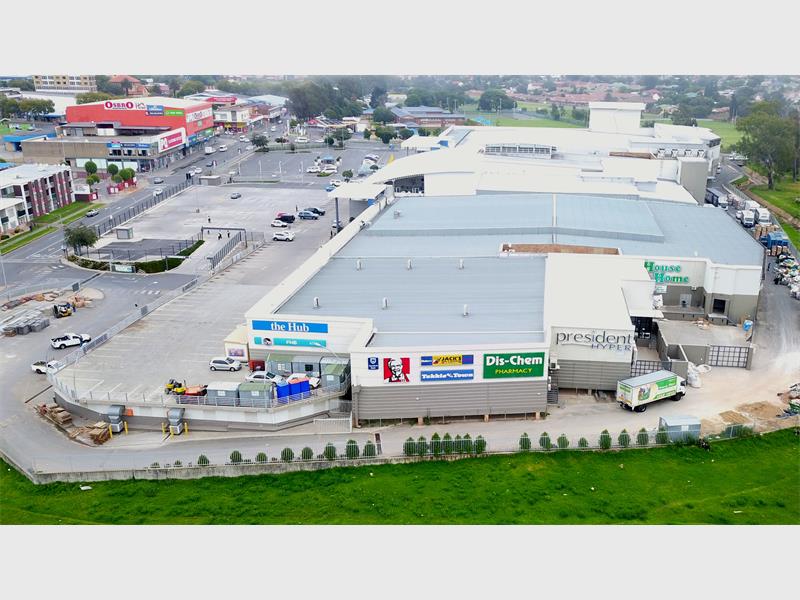 Management of the centre, which employs EPR as its security company, also confirmed that the robbery took place.

EPR reports that one of its response officers on patrol heard a commotion outside the centre and saw shoppers apprehending a suspect.

When he approached the shoppers, they told him that the man had just robbed one of the stores in the centre. Krugersdorp police were called to the scene and they too arrested a suspect. Before his arrest, the police allegedly fired a shot at him.

EPR then dispatched more reaction officers, who tracked a third suspect and arrested him near Laerskool Paardekraal. It is believed there were only three suspects involved in the robbery.

No injuries were reported. Members of Sector 3’s Community Policing Forum were on scene to control traffic and help with crowd control.

This incident happened just two days after an attempted robbery at President Hyper. The police have not yet released a statement about that incident.

“We have been blessed with a safe ten years and will endeavour to make the next ten even safer. Our paramount focus is the safety our customers, our staff and our families. We treat President Square as we do our home. Should an incident occur, it is evaluated carefully and all necessary steps are taken to prevent similar incidents from occurring. We assure you that existing systems are being tweaked carefully and with much scrutiny to provide maximum safety,” said Basil.

Krugersdorp News is awaiting a reply from Cell C, which was approached for comment.

Just hours after this incident, EPR reported that a cellular shop in Tambotie Mall in Randfontein had also been robbed. Two shots were reportedly fired. The police and EPR were on scene when this article was published.