Residents and business owners have criticised a number of aspects of the proposed bylaw, including the establishment of a new tourism board. 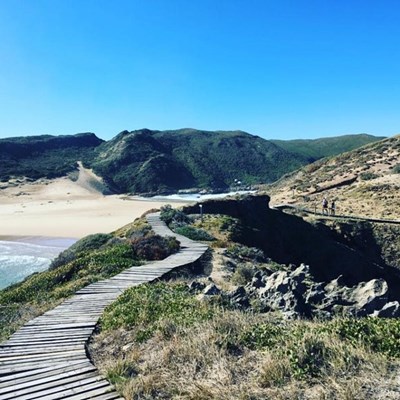 The bylaw seemingly proposes that the tourism function become an in-house endeavour and is currently open for public comment, objections and representations.

A controversial new proposed tourism bylaw by the Bitou Municipality has left Plettenberg Bay residents and tourism stakeholders hot under the collar, sparking fears of a possible tourism downturn in the near future.

The bylaw seemingly proposes that the tourism function become an in-house endeavour, and is currently open for public comment, objections and representations, Knysna Plett Herald reports.

READ MORE: Tourism is a larger contributor to the GDP than agriculture

“Tourism is the lifeblood of our beautiful town, and tampering with this vital economic driver could spell disaster for Plett,” says local resident Joanne Barrett. She has been campaigning for the town’s tourism body to remain independent.

The proposal has sparked public outcry, including a petition signed by more than 2 000 individuals.

According to the draft, the bylaw is designed to “administer its [the municipality’s] executive authority in respect of local tourism-related matters to regulate the involvement of the community in the effective administration of local tourism”.

“This bylaw was drafted without any input from Plett Tourism or the Plett Accommodation Association – both with substantial member numbers. This is bad news,” says Barrett.

Residents and business owners have criticised a number of aspects of the proposed bylaw, including the establishment of a new tourism board; the composition of the board, which leaves the decision making largely in the hands of the municipality; the registration of tourism businesses with a tourism organisation; subsequent “fees, charges and tariffs” payable; a penalties clause, which includes fines or jail time for those who do not comply.

Plett Tourism chair Peter Wallington said they would be submitting a formal response shortly, and were engaging with political and tourism role players. “We are confident that the correct solution will be reached,” he says.

The municipality failed to respond to queries about the bylaw before going to print.