The development planning department has challenged itself to finalise all backlogged building applications by end of May. 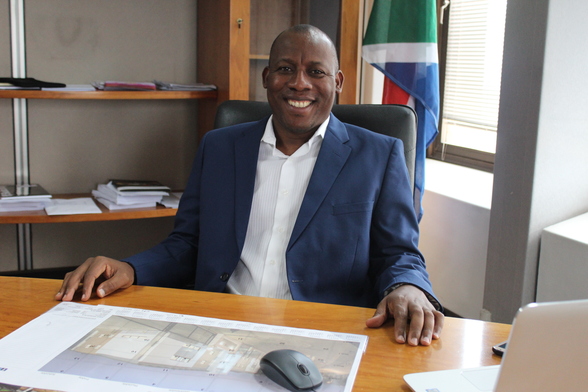 After numerous council sittings and failed attempts to appoint an acting building control officer for the City of Johannesburg, the hot seat has finally been filled by former assistant director in National Building Regulations, Celiwe Mtebula, Fourways Review reports.

During the special council sitting on 17 May, councillors managed to resolve the nearing crisis of a city without a building control officer, the person responsible for inspecting all construction work after plans are approved and to deal with noncompliance thereof.

Mtebula’s acting appointment comes as investigations are being conducted into the City’s former building control officer, who was suspended last month and faces various allegations of alleged misconduct. When the City replaced this position, opposition councillors within the ANC and the EFF rejected the process that was followed to do so.

Former MMC for Development Planning Ruby Mathang, said the officer is a council appointee in terms of the National Building Regulations and Building Standards Act of 1997.

“The ‘suspended'[officer] BCO was appointed by council – it stands to reason therefore that the suspension decision should have been taken by council.”

The EFF also rejected the appointment at the previous special council sitting earlier this month.

MMC for Development Planning Reuben Masango said he was grateful that members of council applied their minds and allowed the appointment to go ahead.

Following the suspension, Masango said the department continued to receive and assess building applications, to prevent any backlogs.

“The department has, therefore, challenged itself to finalise the approvals of all building plans in the system that may be in backlog by the end of May 2018.”