The Freedom Front Plus said courts need to incorporate other official languages in order to make the judicial service inclusive. 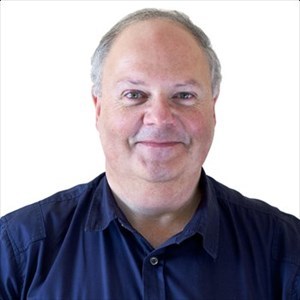 The Freedom Front Plus (FF Plus) has come out strongly, criticising the use of English as the primary language in courts, reports Randburg Sun.

Dr Corné Mulder, FF Plus chief whip and parliamentary spokesperson on justice, said South Africa’s judicial system would serve the country’s people a lot better if it moved away from mainly using English and if it incorporated all 11 official languages into the system on all levels.

He said a report by the Parliamentary Portfolio Committee for the Office of the Chief Justice only mentioned language in a single sentence, where it stated that studying indigenous African law was an integral part of practising law in South Africa.

The report was recently presented in parliament during the budget vote debate of the Office of the Chief Justice and Judicial Administration.

Mulder said it was time that law schools in the country incorporated the study of indigenous languages into their curriculum.

Mulder highlighted that Section 6 of South Africa’s Constitution recognises all 11 official languages of the country, and according to Section 6 (2), an obligation is placed on the state to take practical and positive measures to elevate the status and advance the use of those languages.

“The government admits that the courts must be accessible to everyone, and thus it is important to note that language plays a significant role in making the judicial system accessible to all,” Mulder said in a statement.

“The reality is that in many cases, particularly in rural areas, English is not the lingua franca of the people.”

He said the question the government and the chief justice need to answer is whether South Africa is moving in the wrong direction with regards language.

He said courts were becoming monolingual, and English was the language that was mainly used.

“It is important to elevate and develop all the official languages – including in the courts and judicial system.

“It would send a good message if law faculties across South Africa were told that they must not only use English as a medium of instruction but that they must also incorporate other African languages into their training programmes,” said Mulder.

The politician said the use of English only in courts was not in the best interest of the people of South Africa.

“It does not make the courts accessible to all and it is in contravention of our Constitution,” Mulder concluded. 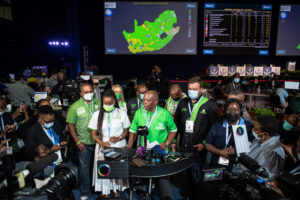 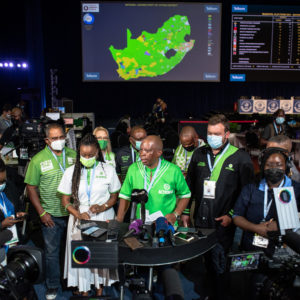 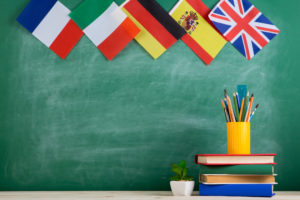 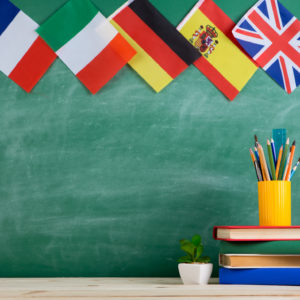 With travel restrictions lifted, vaccinated, jobless youths can take a gap year
3 weeks ago
3 weeks ago

With travel restrictions lifted, vaccinated, jobless youths can take a gap year
3 weeks ago
3 weeks ago