Hlalamnandi residents said they have lost patience with the Steve Tshwete Municipality. The protest started on Sunday at about 10pm. Protesters demand schools, libraries and community halls from the municipality, reports Middelburg Observer.

Protesters blocked the N11 with burning tyres on Monday morning. 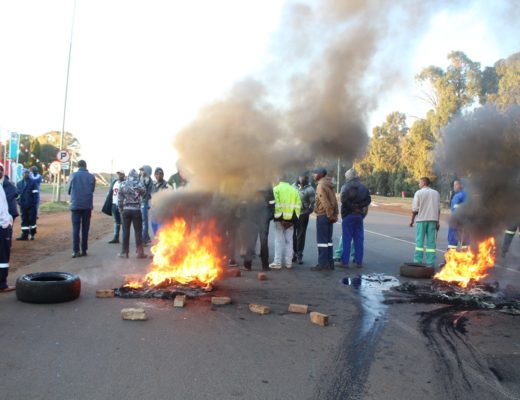 The N11 was blocked by burning tyres.

Protesters vowed to bring the town to a halt if they do not get a response from the municipality. Steve Tshwete Municipal mayor Tsietsi Tolo, went to the scene to speak to protesters.

They responded by singing offensive songs, but agreed to give the municipality seven days to respond.

A message warning Middelburg residents of an impeding protest on Monday, May 28, has been circulating on social media platforms.

The message warns that anyone who dares to leave their houses to go to work or to school will be thrown with rocks and their cars petrol bombed. 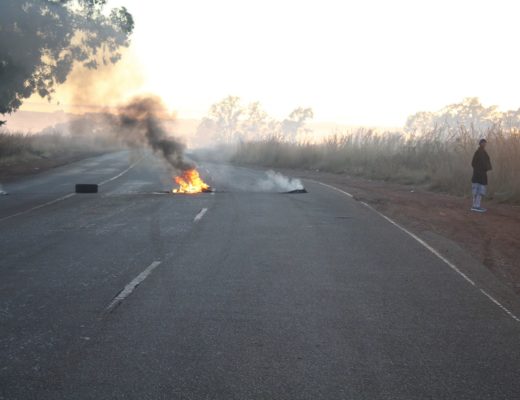 Protesters vowed to bring Middelburg to a halt if their demands are not met.

Although the community did not go into detail about their next protest, they were chanting that they will bring Middelburg to a standstill and turn it into the North West province if need be, to get what they are demanding.

The North West province were recently subjected to violent protests with buildings being set alight and looting and rioting erupting.