This has been caused by Prasa closing the main Pretoria station for maintenance until January 22. 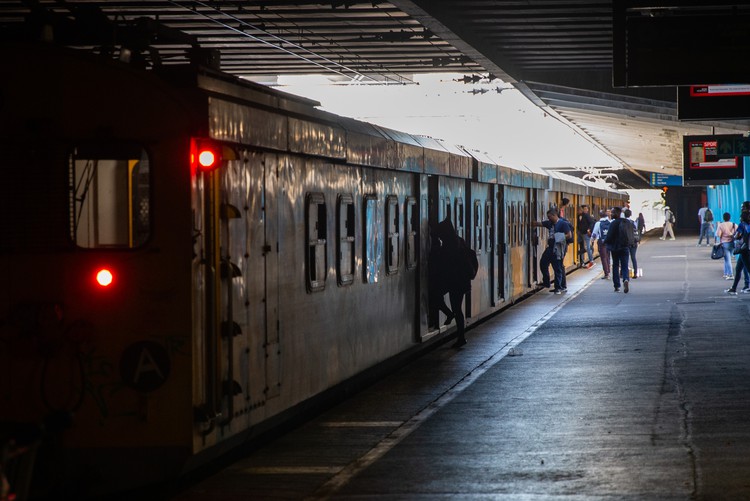 The Passenger Rail Agency of South Africa (Prasa) has closed the main Pretoria station for maintenance until January 22.

Gauteng Metrorail spokesperson Lillian Mofokeng said: “The benefits of a modernised infrastructure will be a safer, faster, smoother and world-class train service.”

The following train service will apply:

Mofokeng said tickets will only be sold for these stations.

Service announcements will be made at stations regarding the revised train timetables.