Blade Nzimande labelled the launch of Harambee in Ekurhuleni in 2017 premature, and said that it cannot be considered a viable bus service. 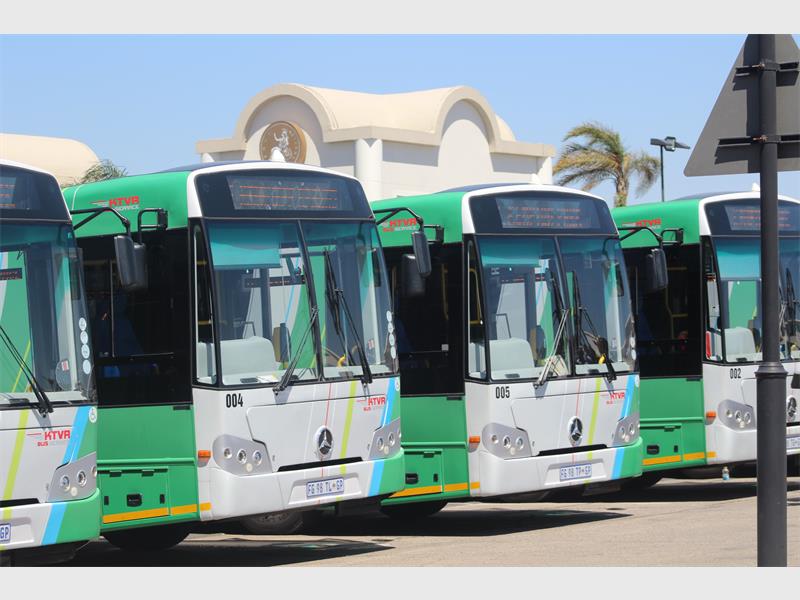 Phase 1A of the implementation of the Harambee bus system has not been without challenges.

This was revealed in parliament during a question asked by DA deputy chief whip in the National Assembly, MP Mike Waters, about the Ekurhuleni BRT system.

Waters said it was also highlighted that the City of Ekurhuleni (CoE) has been put on notice by the Department of Transport, and that a final warning has been communicated.

In the reply, Nzimande said the premature launch of Harambee in Ekurhuleni in 2017 with just eight buses is at such a sub-optimal scale that it cannot be viewed as a pilot phase one project, let alone a viable bus service.

The minister further stated the following in his reply:

• The Department of Transport has met with the City in June and September 2018 and March 2019, and have put them on notice, as the City needs to scale up to a proper operation of at least 40 buses in calendar 2019 or risk the department invoking the Division of Revenue Act powers to withhold transfers.

• Due to a lack of capacity and lengthy delays, the Department of Transport is just looking to have a proper phase one up and running over the next five years that will link Tembisa, Kempton Park, OR Tambo International Airport, Boksburg and Vosloorus. This is expected to cost a total of R5 billion to R6 billion in capital, and when mature, will be able to make around 100,000 weekday passenger trips.

• The Department of Transport will not allow any grant spending on other phases until the City can prove it is running phase one successfully. This is likely to take three to five years.

• The City has not been forthcoming regarding council contributions, but the Department of Transport estimates contributions to amount to around R40 to R50 million per year.

• The Harambee project needs to be professionalised and be run viably with properly balanced costs and revenues and passengers. After appealing for this for over two years, the Department of Transport has now given the city until the end of 2019/20 to completely zerobase all costs and rescale all operations to be viable and balanced, and not a token white elephant.

Waters said the mayor, in his State of the City address, stated recently that the first phase of BRT was up and running, which it is not.

Speaking on behalf of KTVR Bus Services, marketing and media relations officer Tebogo Modise said it is not them who are responsible for the implementation of the Ekurhuleni BRT infrastructure development, but the metro.

According to Modise, KTVR Bus Services is a private company that operates the interim service of the Harambee Integrated Rapid Public Transport Network, and represents the interests of the Ekurhuleni Taxi Industry.

“Our responsibility is only to provide and operate the BRT buses, which we are currently doing. We are in an ongoing process of procuring buses from loaned funds that we have applied for from a financial institution with the standard legal obligations to repay the loan.

“All our buses will be financed by the loaned funds once the loan agreements are finalised.”

Modise said other issues raised regarding the infrastructure development and financial accounting within spheres of government lies with the CoE, which is the project leader in its totality.

“The CoE is the one that instructs us where and how many buses should be introduced at any given time.

Modise highlighted that the demand for more BRT buses within the current routes of operation is growing on a daily basis, and soon there will be a need to reduce the bus frequency from 20 minutes to at least 10 minutes.

“In our view, the BRT system has been greatly welcomed by the communities we have engaged, and the numbers ratio versus the number of buses in operation shows an upward mobility in terms of success of the BRT bus operation in its current state of implementation.

The Boksburg Advertiser is still waiting for comment from the metro. 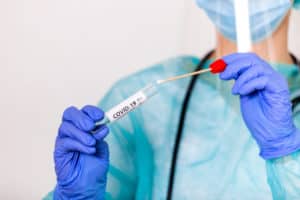