McLaren Circus’s ‘outdated’ use of animals sparks controversy in Lowveld

An SPCA inspector says the circus’s permits are in order, and circus owners insist they treat their animals well. 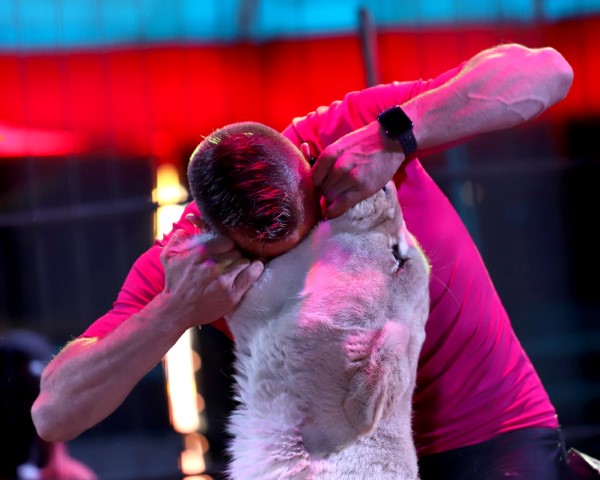 While some locals insisted the animals were part of the fun of going to the circus, others felt that they were being abused.

A small group of locals started a peaceful protest on Friday evening, insisting it did not matter if the circus took care of the animals, but rather that they should not be a part of the show at all, reports Lowvelder.

“We want to make it very clear that we are not against the circus, only the use of animals for entertainment. We feel that no wild animals should be caged, no matter how they are treated,” said the convener of the protesters, Billy Lindeque van Biljon. The protesters obtained permits from the municipality and will continue their protest outside the circus every day until it leaves on Sunday. According to the SPCA’s vice-chairperson, Ludi Botha, the circus’s permits are in order. The SPCA inspector made a site visit on Saturday evening, but still needs to do a cage inspection during the day.

“We are monitoring the wellbeing of the animals and we can confirm that the permits for exhibiting the animals are in order,” said Botha. Allegations were also made that the circus was using sick animals in its show after a veterinary vehicle was seen on the premises throughout the weekend.

Circus owner David McLaren confirmed that one of the animals was sick, but that this animal was withdrawn from the show.

He did not want to divulge too much information about the animal, other than the fact that it was being treated for a bacterial infection.

“The animals are in my care and I will make sure they are in good health. The animal rights activists should actually be thanking us that we are taking such good care of the animals.” The question also arose as to why the circus would include animals in the show at all, seeing that the majority of circuses worldwide have decided to do away with this.

“We are a traditional circus and animals have always been a part of the traditional circus package. I am not doing anything wrong. Animals are something that South Africans associate with the circus, and because the demand is so high, we keep our animals in the show. If the public did not enjoy it, we would take them out.” 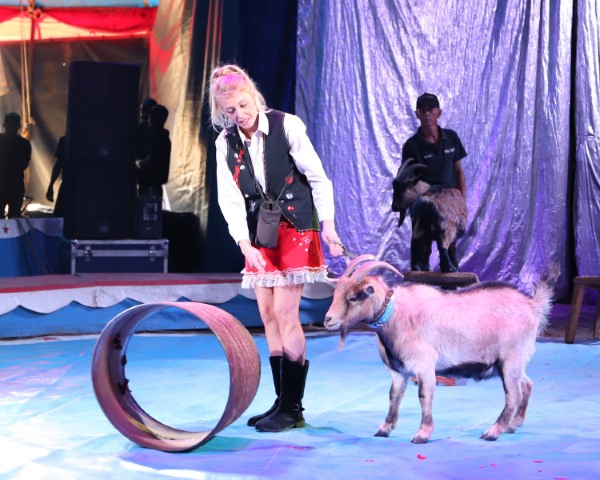 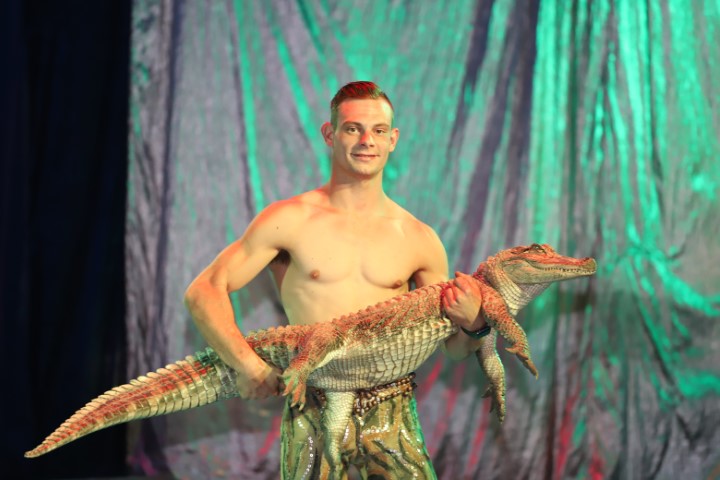 McLaren said his animals were trained in positive conditions and by using positive reinforcement.

“We take it step by step. For instance, when they get on a chair, they are rewarded with a piece of meat.”

He emphasised that they did not hit the animals with whips or abuse them at all to get them to do tricks.