The hospital's spokesperson said the suicide was 'unexpected', but that she could have saved herself if she wanted to. 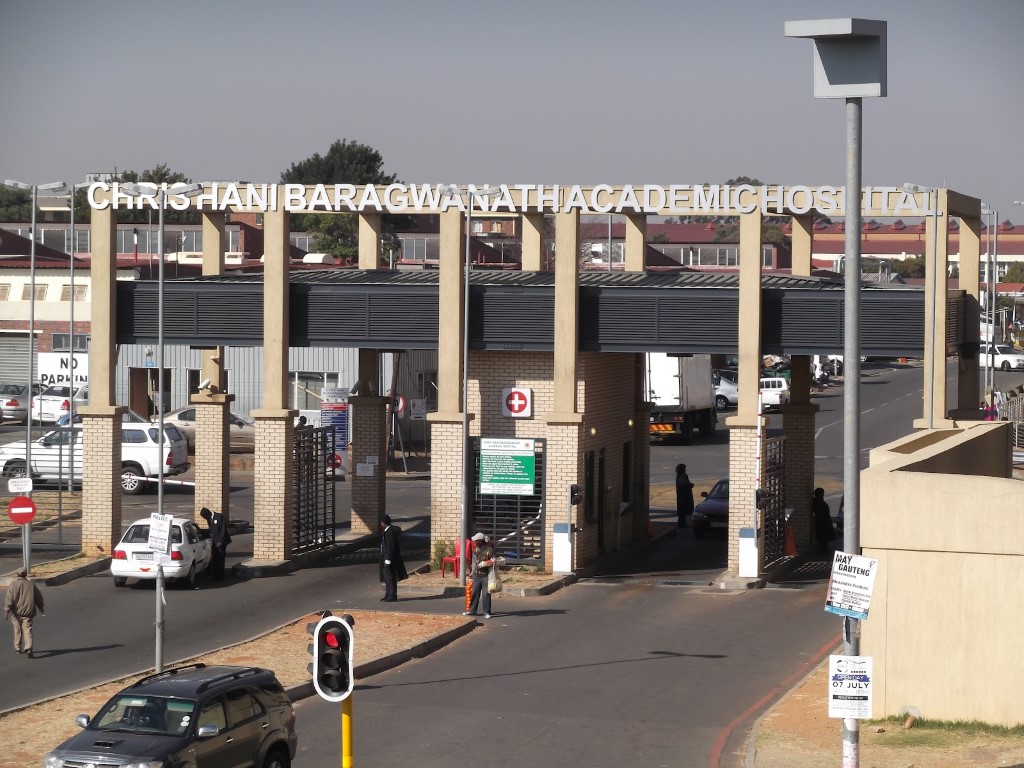 The death by suicide of a patient in Chris Hani Baragwanath Hospital was unpredictable and devastating, reports Soweto Urban.

The patient, who made her way to the female disabled person’s toilet just before visiting hours in the hospital, could have saved herself if she wanted to because her feet were just a few inches from the toilet seat she stood on after she hung herself in the noose of the gown rope she had used, according to Nkosiyethu Mazibuko, the spokesperson for the hospital.

The mother-in-law of the patient arrived to visit her daughter-in-law with a newborn baby, only to find out the heartbreaking news that she had taken her own life, Mazibuko said.

“It was very random and unexpected, for now we have offered the families impacted counselling.

“It is unfortunate that the appalling incident could not be predicted or even suspected, because she went to end her life in the toilets and that’s a very private environment, we cannot even install CCTVs inside the toilets because it invades the right to privacy.”

In an unrelated incident, hospital security managed to foil a woman’s attempt to steal a baby, Mazibuko said.

“We are very grateful that this was prevented and it’s thanks to our dedicated and truthful security team. We just would like to even inform the people with newborn babies about the incident so that they can be aware of the people who steal babies.

“Mothers with newborn babies must never allow strangers to play with their children because apparently some people are in the business of stealing babies,” concluded Mazibuko.