The metro says they were in a council meeting, but the SAHRC says them not showing up is a 'flagrant disregard of the chapter 9 institution'. 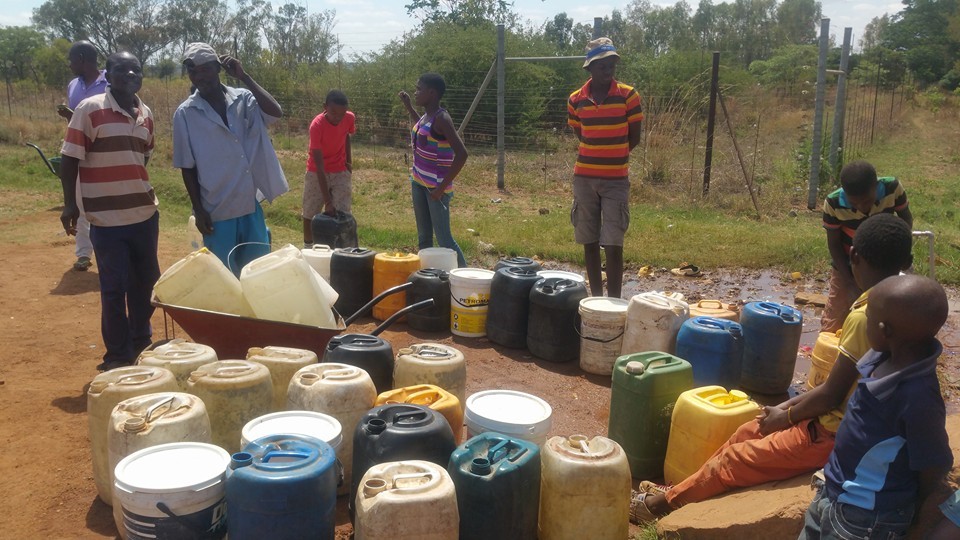 Hammanskraal residents recently complained that the water supplied by the City of Tshwane had a strange colour, smelt bad and was contaminated with cholera.

The South African Humans Rights Commission visited Hammanskraal on Thursday, to gauge the progress made by the Tshwane metro in addressing water quality concerns in the area, reports Pretoria North Rekord.

Hammanskraal residents first raised concerns about the taste, colour and odour of the local potable water with the commission in July 2018, and last month, the CSIR confirmed that water consumed by the residents was not suitable for human consumption.

“All we can say is that there are certain illnesses associated with drinking that water. We did advocate using something like bleach for water chlorination to at least kill the germs in the water,” he said.

After the Tshwane metro failed to appear in Hammanskraal for the visit, human rights commission head of legal services Buang Jones said metro officials “always claim to be in a meeting”.

“This has been been the same excuse even when we convened the community meeting,” he said.

“The city informed us that they had a council meeting. This is a flagrant disregard of the chapter 9 institution and the city should cooperate.”