NWU student ‘victimised’ after being searched at Potchefstroom restaurant

Nkosana Mogopodi says other people had bags with him, but he was the only one that was searched. 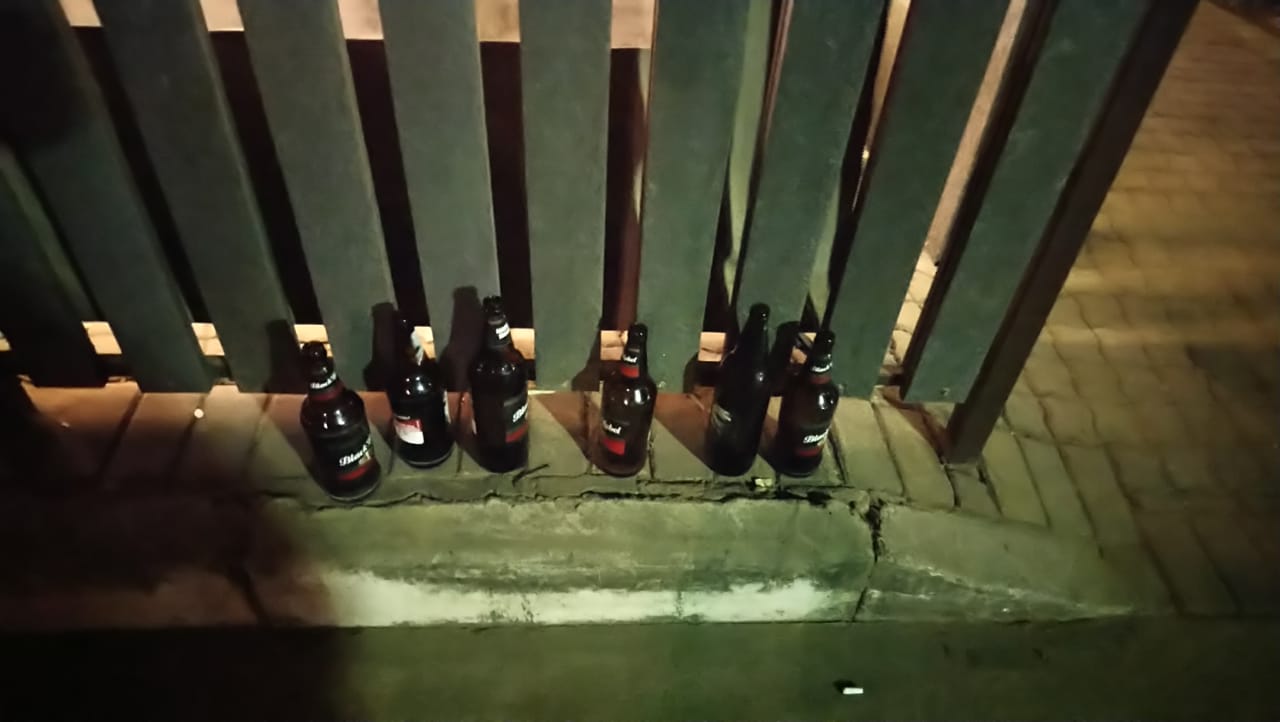 A North West University (NWU) law student said he felt victimised and embarrassed after the manager at a restaurant called a security company to search him, he told Potchefstroom Herald.

Nkosana Mogopodi (also known as YungBoy NSA) said he was at a friend’s birthday celebration at Oukraal restaurant on October 3 when the incident took place.

“A white guy came to me with an AK47, ready to do anything. They accused me of giving people drugs,” Mogopodi said. They allegedly took him to a back room where the security guard searched his bag.

The manager on duty that evening said she received a complaint from a waitress. According to her, the table had somehow been filling their beer glasses without her serving them new drinks. As people are not allowed to bring alcohol onto the property, she went out to investigate.

“I went to the deck where they were sitting and looked around. I then saw three guys stand up and one of the guys handed pills to the other,” she said.

Oukraal’s staff later saw the empty beer bottles on the other side of the fence where the group had been sitting. This was not why the manager called the security company, however.

According to her, the people at the table were acting suspiciously.

“It really looked like they were doing something illegal.”

After the group had asked for their bill, a security officer came and asked Mogopodi to go with him. The manager and the security officer took him to the back room and asked him to empty his bag. According to the manager, he was never threatened. During the search, they only found pain medication in his bag.

Mogopodi asked the security guard whether they were searching through his belongings because he was black. He said the guard then became aggressive. The manager said the guard only told him that he had arrested white people over the weekend too and that it had nothing to do with skin colour.

“I apologised profusely for having him searched but I only did so because their activity at the table made me suspect that they were dealing in drugs. I also went to the table and apologised to his friends,” the manager said.

The owner of Oukraal showed the Herald video footage of the evening. Some of the friends can be seen standing up and walking in and out of the restaurant numerous times. Some of them fiddle under the table and one of the videos shows a person handing something to someone else over the fence. Later, some of them jump over the fence when they leave.

The owner of Oukraal showed the Potchefstroom Herald an empty packet that a cleaner had found in the back room where the student was searched. It is suspected that the packet contained drugs. 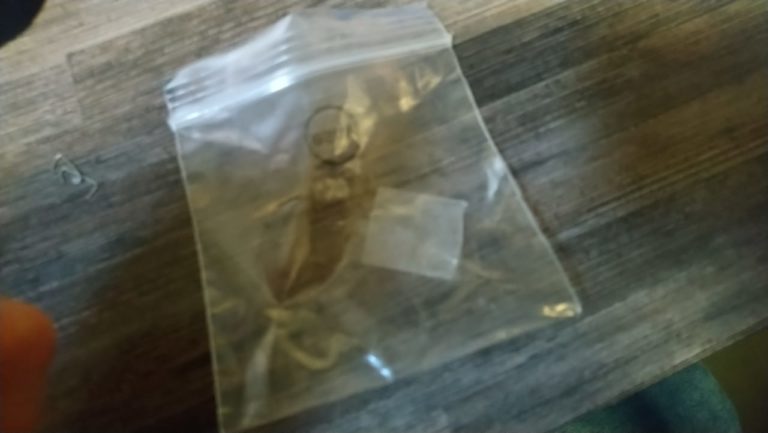 A small bag that was apparently found where the student was searched.

“We are not racist at Oukraal. Anyone who works here can tell you that. My manager saw suspicious activity and, therefore, called security. It had nothing to do with the colour of his skin,” the owner said.

She added that the safety of their customers were their priority. 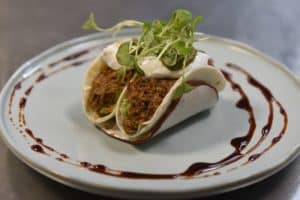 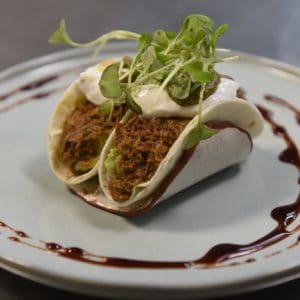