N2 roadworks in KZN to resume after two-year delay

The road was first narrowed for construction to begin in February 2016, but the original contractor went bust after two years and R15.5 million was spent. 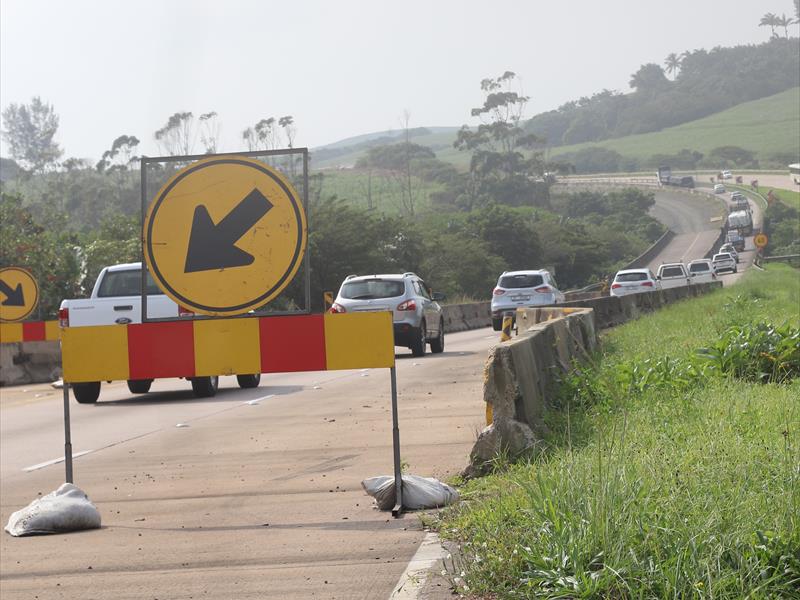 Work is set to begin on the stalled roadworks between Ballito and KwaDukuza. Image: North Coast Courier

Construction will begin again on the N2 freeway between Stanger and Ballito in the first quarter of this year, four years after the project first broke ground, reports North Coast Courier.

He said construction should be completed in ten months.

“Traffic will be accommodated on contra-flow on each carriageway which will allow the contractor full access to the construction work areas. Work will be initially undertaken to complete the outstanding work on the northbound carriageway and then the southbound carriageway,” said Ronny.

He asked motorists to use the designated lanes and obey signboards and contractors at all times.

The road was first narrowed for construction to begin in February 2016, but the original contractor, Nyoni Civils, went bust after two years and R15.5 million spent.

The project has stood still since with the appointment of a new contractor being repeatedly delayed.

“Sanral wishes to thank all motorists for their co-operation and patience over the last two years with the restricted travel at these two crossings, and apologises for any inconvenience caused,” said Ronny. 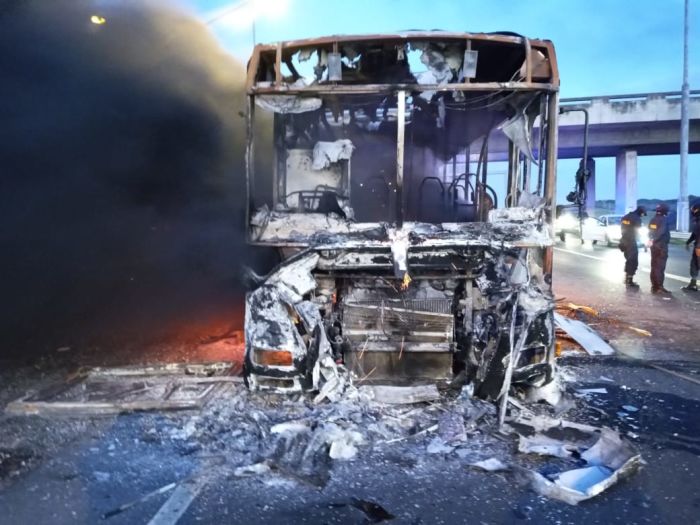 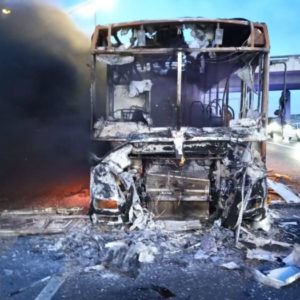