The holes at the construction site, situated outside Lebaleng township in Makwassie, filled up with water following heavy rains in the area. 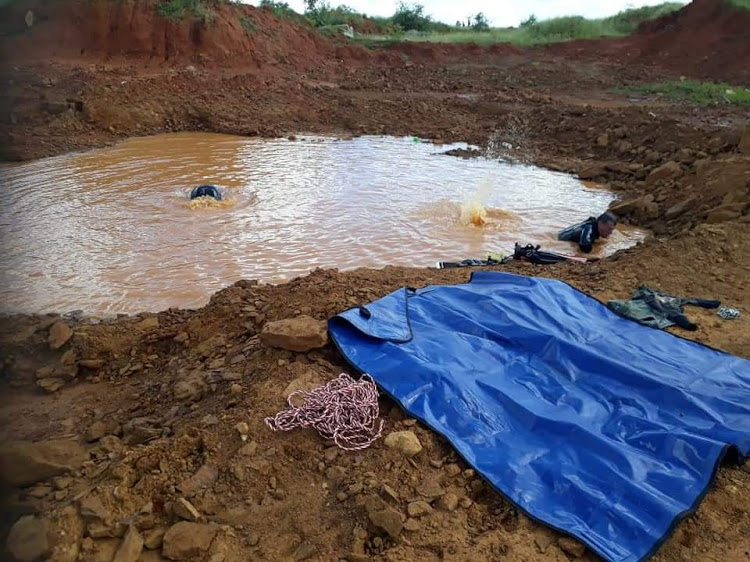 Two boys have drowned after going for a swim with some friends in water-filled holes at a construction site near Makwassie, North West, on Tuesday.

According to North West police spokesperson Lieutenant Colonel Amanda Funani, the boys drowned at around 11am.

The holes at the construction site, situated outside Lebaleng township in Makwassie, filled up with water following heavy rains in the area.

Funani said seven boys between the ages of 8 and 10 saw the water and decided to go for a swim.

Two boys, aged 8 and 9, reportedly got into trouble and drowned.

“When the other boys noticed that the two boys were trapped under the water, one of them ran to the township. He came across a police vehicle, stopped it and reported the incident. Police rushed to the scene and called the divers, who retrieved the two bodies.”

The police urged the community, especially parents and guardians, to remind children not to swim in dams, rivers, dongas or quarries as the water is not clear and therefore it can be deep and dangerous, Funani said.

“Due to the heavy rains, most rivers have strong currents that can’t be detected until it is too late. Furthermore, children should never swim without the supervision of an adult,” Funani said.