Two family members survived and were transported to a nearby hospital. 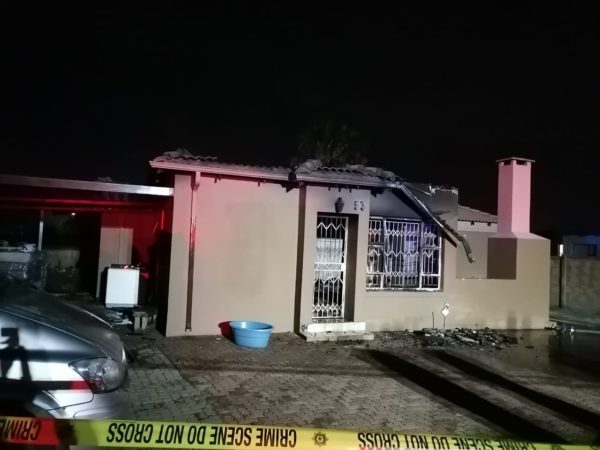 Five family members, including a six-year-old child, perished in a fire in Pretoria West in Tshwane on Wednesday morning.

Emergency responders and firefighters in Tshwane were notified of the blaze shortly after 1am.

Upon their arrival, the house was already engulfed in flames.

As reported by The Morning Show on eTV, parts of the roof had already collapsed when firefighters arrived on the scene.

The mother and son were transported to a nearby hospital for observation. Sadly, five people were trapped in the house.

The cause of the fire is still unknown, and authorities have launched an investigation.