Tshwane water shutdown: These 26 regions will be affected today

The upgrades at the Iscor Heights Reservoir will be carried out in three phases. 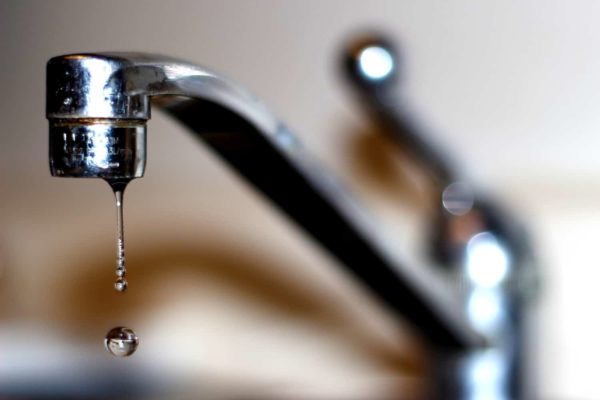 Rand Water will be installing new water metres in Mientjieskop today, and the City of Tshwane said repairs could take approximately eight hours.

Tshwane scheduled upgrade work for Thursday, 9 December 2021 in Mientjieskop as technicians will be installing meters – two 150mm and one 80mm.

The upgrade will take approximately eight hours to conclude, starting from 9am until 5pm. The following areas will be affected:

In addition, residents supplied by the Iscor Heights Reservoir could see water outages of up to 58 hours as a result of water supply upgrades.

Spokesperson Lindela Mashigo said the upgrades will be carried out in three phases. The first phase began on Tuesday and will run until 6pm on Thursday, 9 December.

Thereafter, the second phase of repairs will commence on Monday 13 December through to Wednesday the 15th, followed by the final phase on 15 and 16 December.

Mashigo said the phases “entail removing the existing pipelines at the low-level outlet chamber and the installation of new special fittings and connections into the existing chamber”.

The following regions will be affected:

ALSO READ: Water outages: Other parts of SA in dire straits too