The EFF are ‘suffering from arrogance’, say analysts

While the young party has done well to grow to nearly 11% of the vote, this was overshadowed by their absurd boasts and expectations. 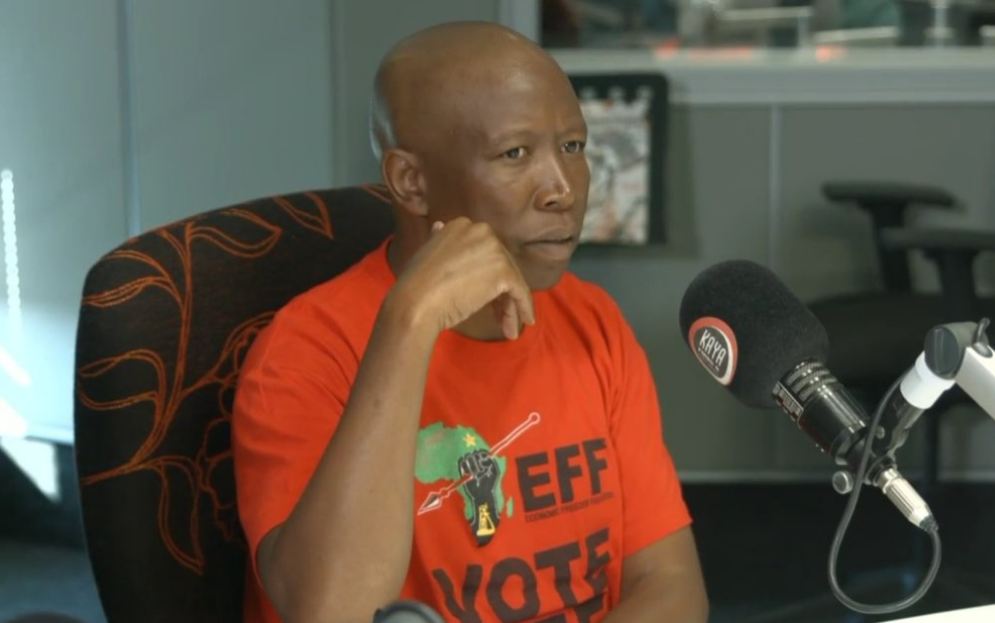 The EFF’s gains in this election may be overshadowed by their apparent penchant for the absurdly exaggerated, say critics. But the party’s Gauteng chairperson, Mandisa Mashego, counters that the party made impressive strides, especially in her province, regardless of what the expectations may have been.

Having announced predictions exceeding the projected 4% growth in this election, some critics suggested the party may not be doing terribly, but could be suffering from their own arrogance.

But Mashego pointed out that the party may have done as well as it did in Gauteng because it had attracted disgruntled ANC voters.

“The EFF believe we have done well in the last election, especially here in Gauteng, Limpopo, and also in North West. However, we were not able to get the targeted numbers; we actually grew in terms of proportion and where it matters most in terms of voters. We grew from 451,000 from Gauteng in 2014 to almost 700,000 individuals who voted for the EFF,” said Mashego.

“We are very grateful to those voters and our donors and anybody who gave resources to the movement, because it is not easy to mobilise 16 million people.

“The unfortunate part is that many of those that supported us with the ANC in the wards did not support us openly or in the media, but nonetheless we have grown by hundreds of thousands of people, not just in Gauteng, but all over the country. And that speaks to the resonance that we have with the people of this country.”

Another analyst, Andre Duvenhage, said the party was doing well partially because of radical voices left unheard in the ANC now shifting their support to the EFF. But he said their inaccurate predictions were to their ultimate detriment.

“I know that to be true, as I have seen in Mmabatho in Mahikeng this weekend, and clearly they were disappointed with the 10% plus support base, because they believed they would reach 20% or even more in North West. They nevertheless performed exceptionally well. It is not easy to deliver 10% or more with so much polarisation in the electorate.”

According to Mathekga the party could use some humility to its advantage.

“They can entertain and capture all of the headlines, but it comes down to sustainability, which is where they are weak.”