kaMagwaza-Msibi will reportedly be focusing on rebuilding her party.

After being dealt the blow of losing seats in parliament in the May 8 elections, the National Freedom Party (NFP) has suffered yet another loss in the form of the resignation of their leader Zanele kaMagwaza-Msibi from parliament.

Speaking to the SABC, NFP spokesperson Simo Mkhwanazi said kaMagwaza-Msibi would be focusing on rebuilding her party.

“I can confirm that the president of the NFP Honourable Zanele kaMagwaza-Msibi has sent her letter of resignation to parliament that is with intentions to actually focussing on the party and considering that maybe it was in due time for her to actually consider the retirement. There are many reasons which one can consider, but amongst many, it was actually to take rest considering the health of the president but amongst that other reasons she felt that its time for her to actually retire after having been the deputy minister,” said Mkhwanazi.

In the fifth administration, the NFP had six seats but they only managed to secure two in the 2019 elections.

During that same time, from 2014 to 2019, kaMagwaza-Msibi was the deputy minister of science and technology.

She suffered a stroke in 2014 and has in recovery ever since.

READ NEXT: NFP admits defeat, but ‘humbled’ by continued support 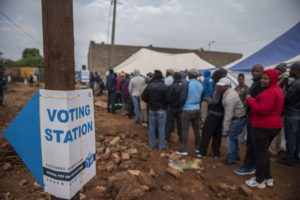 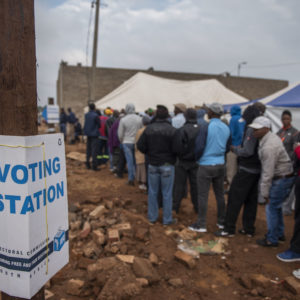