Sihle Zikalala was also critical of the failure to charge and the release from police custody of those arrested in connection with political killings in the province. 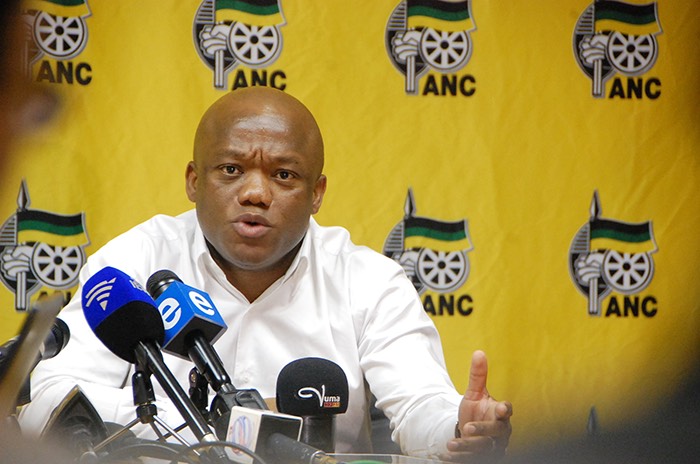 The chairperson of the ANC in KwaZulu-Natal, Sihle Zikalala, who is also the premier of the province, on Thursday evening, criticised the police for their “Hollywood style” raid at former eThekwini mayor, Zandile Gumede‘s home.

Zikalala was speaking at an engagement of ANC structures and its alliance partners in eThekwini region, the party’s biggest region in the country.

The publicising in the media of the raid, Zikalala said, undermined the unity and the functioning of the ANC in eThekwini, as well as the work of government.

“As the ANC, we are fully committed to fighting crime and corruption anywhere and anytime,” Zikalala said.

However, he said it “is wrong” when police conduct raids at the homes of politicians in the presence of the media.

The ANC provincial chair added that even when the same was done to anyone else anywhere else “it is wrong”.

If the police have a case against an individual they should arrest that individual without “showing peoples’ homes” in the media, Zikalala said.

Zikalala also said one of the things that undermined the hope that progress was being made in the fight against the scourge of the killing of “comrades” in the province was when those who were arrested in connection with these cases were not charged and were released from police custody.

“That is wrong,” Zikalala said.

Recently, six men were let off the hook for the killing of Msawenkosi Mchunu last year. Mchunu was reportedly a staunch supporter of President Cyril Ramaphosa.

The charges against the six were withdrawn at the Pietermaritzburg High Court.

Zikalala also said the publicising in the media of raids and arrests of politicians had not only taken place in Durban but had happened several times across the country which was why this was being brought to the attention of the party and state President Ramaphosa that state organs should perform their duties accordingly. 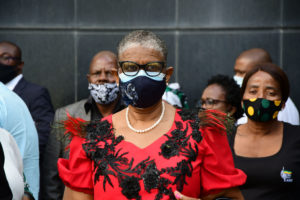 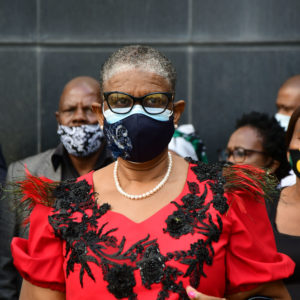 Nothing to suggest a hard lockdown is imminent, says KZN premier Zikalala
4 weeks ago
4 weeks ago

Nothing to suggest a hard lockdown is imminent, says KZN premier Zikalala
4 weeks ago
4 weeks ago