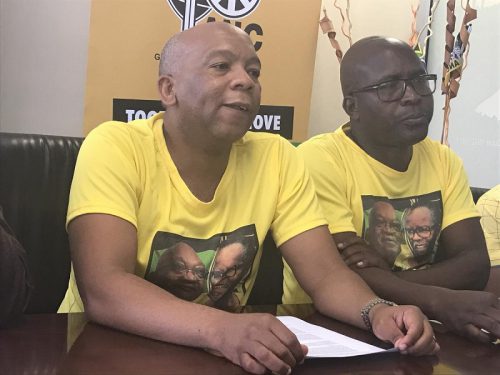 The ANC in Gauteng has welcomed the announcement that former Gauteng economic development MEC Dr Kgosientso Ramokgopa has been appointed to the Presidency.

He resigned from his position in October and will now head the Presidency’s investment and infrastructure office.

In October, the party said its provincial executive committee expressed its confidence in Ramokgopa, who was also the City of Tshwane’s former mayor, when it received news that he would soon be assuming new responsibilities.

“The investment and infrastructure office will also enable the Presidency to oversee the co-ordination between all structures dealing with infrastructure development, including the infrastructure fund, which is being incubated at the Development Bank of Southern Africa.

“This will allow the Presidency to monitor progress and address blockages in priority infrastructure projects and private sector projects identified through the investment conference,” the party said in a statement.

According to the Presidency, Ramokgopa would be responsible for “developing the country’s investment strategy, refining the institutional infrastructure for investment mobilisation, and establishing an investment intelligence capability”.