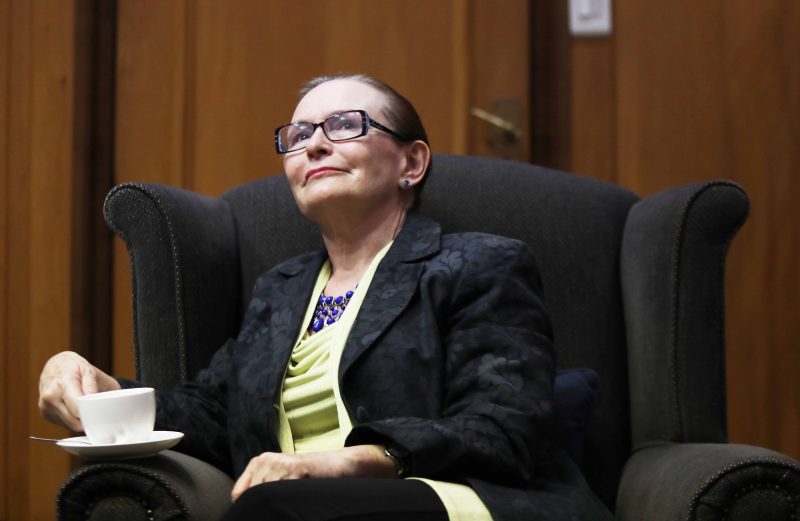 She said the matter will be allocated to committee assistants of the FLC on Friday.

This was after Gauteng legislature member Khume Ramulifho and Member of Parliament Hlanganani Gumbi asked that the matter be elevated and investigated.

Zille tweeted that there were more racist laws in the country now than there were during apartheid, and lauded the oppressive regime’s last president FW de Klerk for its downfall.

This caused outrage in the party, with Steenhuisen saying he believed Zille’s claim was not true.

She said she expected to deliberate on who would be the best person to conduct the investigation during the course of Friday.

“There is no timeline because of the limitation on travel at the moment. We investigate and refer the matter to the federal executive and they can decide whether they accept the report or not,” Breytenbach said.

‘Not a police force’

Once the report is finalised, it would be submitted to the DA’s top decision-making structure.

“If they don’t accept the recommendation, we have to go back to the drawing board. If they do, either the matter is set down for a hearing or referred for mediation. It’s up to them.”

This is not the first time the FLC has investigated Zille’s tweets. In 2017, the body recommended that Zille be charged for her tweets around colonialism.

“The FLC is not like a police force. We don’t investigate matters independently. We investigate that which is referred to us either by the federal executive or the federal leader,” Breytenbach said.

News24 reported on Thursday that Zille will be challenged for the position of federal council chairperson at the party’s virtual congress in October.

Mike Moriarty, DA Gauteng chief whip, has put his hand up, saying the person who occupies that position in the party should bring stability not controversy.

“There are many things I agree with Helen on, but certainly not her views on apartheid,” he added.