He also spoke out against those who burnt ANC regalia outside the court where Magashule was charged with corruption last month. 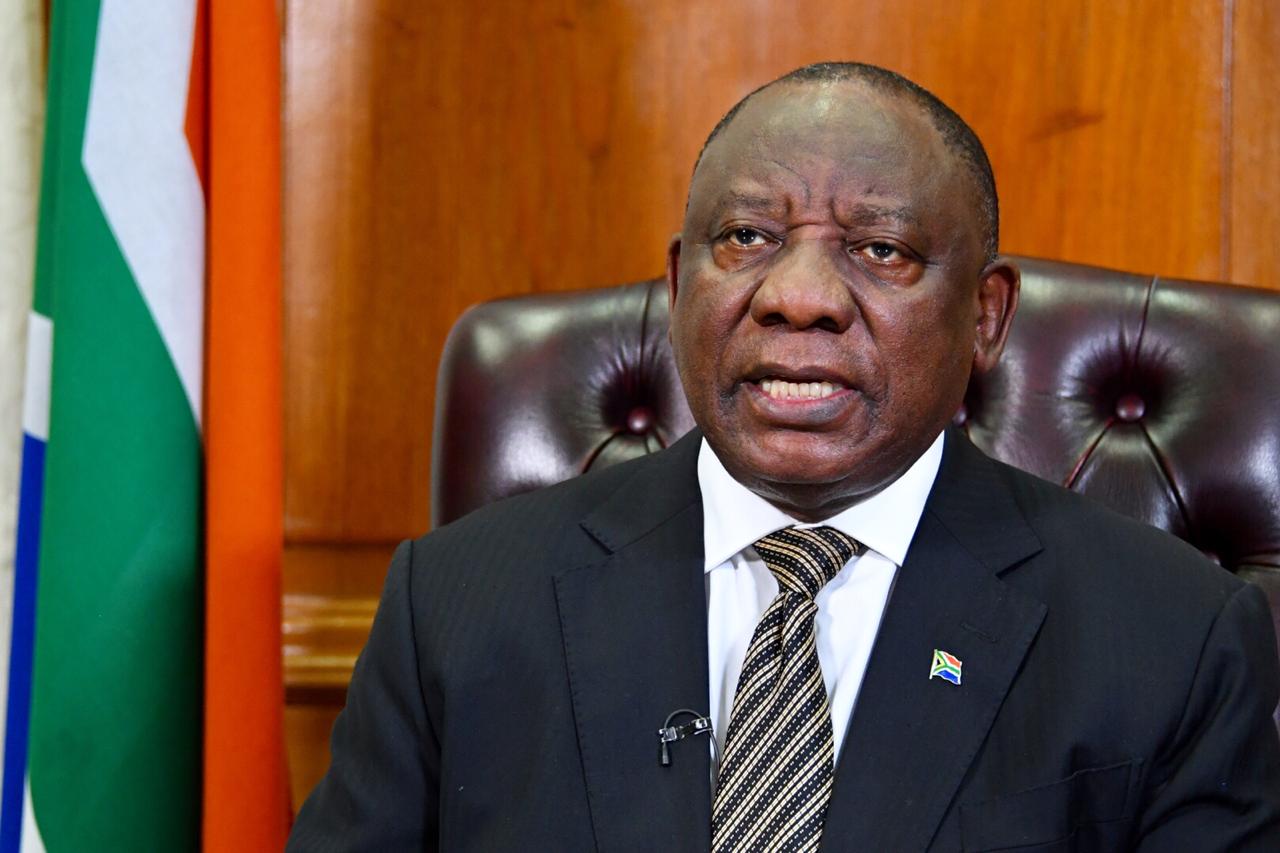 “We confirm the willingness of our members to cooperate with the commission and to refrain from any unnecessary attacks on the Deputy Chief Justice and the work that he has been asked to do by the South African nation,” he said.

Ramaphosa’s closing remarks echoed what he said in his political report to the meeting on Monday, when he reminded the NEC that the party’s Nasrec conference in 2017 resolved that the commission of inquiry would be a necessary part of ending state capture and taking a stand against corruption.

Commission secretary Itumeleng Mosala, in an affidavit to the Constitutional Court, which the commission approached to compel Zuma to appear before it, said Zuma was “actively attacking” its legitimacy and credibility. Zuma walked out of the commission last month.

“We need to desist as leaders from making statements that will fuel divisions,” Ramaphosa said.

He concluded his address by saying unity in the ANC was paramount.

“It is important if we are going to lead the effective transformation of our society and our economy,” he said.

He also spoke out against those who burnt ANC regalia outside the court where Magashule was charged with corruption last month, saying it was “unbecoming for us as members to denigrate and desecrate regalia, including sometimes the flag of our organisation”.

He added: “It is not acceptable and it must stop.”

Ramaphosa also said the party agreed that its regional conferences would go ahead next year, and there was an agreement that the ANC Youth League should have its elective conference before the end of March, and in line with any possible Covid-19 restrictions.

He announced that the party now had a record number of 1.4 million members, with time until mid-December for members to renew their membership.

Ramaphosa also said the ANC would have workshops for members and leaders from the NEC to branch committees on patriarchy, equality and gender sensitivity.

“As the ANC we must have a zero-tolerance approach to violence and intimidation against women,” he said, adding the party would have disciplinary proceedings against any member “found to be perpetuating such despicable behaviour”.

He said government’s economic recovery plan, partially to recover from the damage done by the Covid-19 lockdown, was making progress and that the party was heartened by news that the economy had rebounded more strongly in the third quarter than expected.

Voter turnout will be dominated by elders, Ipsos
3 hours ago
3 hours ago

Voter turnout will be dominated by elders, Ipsos
3 hours ago
3 hours ago