Watch: Malema says government did not act decisively against Covid-19 because they are ‘scared of white people’

Speaking at the funeral of Limpopo academic Edna Mohuba, Malema asked people to be mindful of regulations, and bemoaned the lack of stricter interventions to prevent the spread of Covid-19. 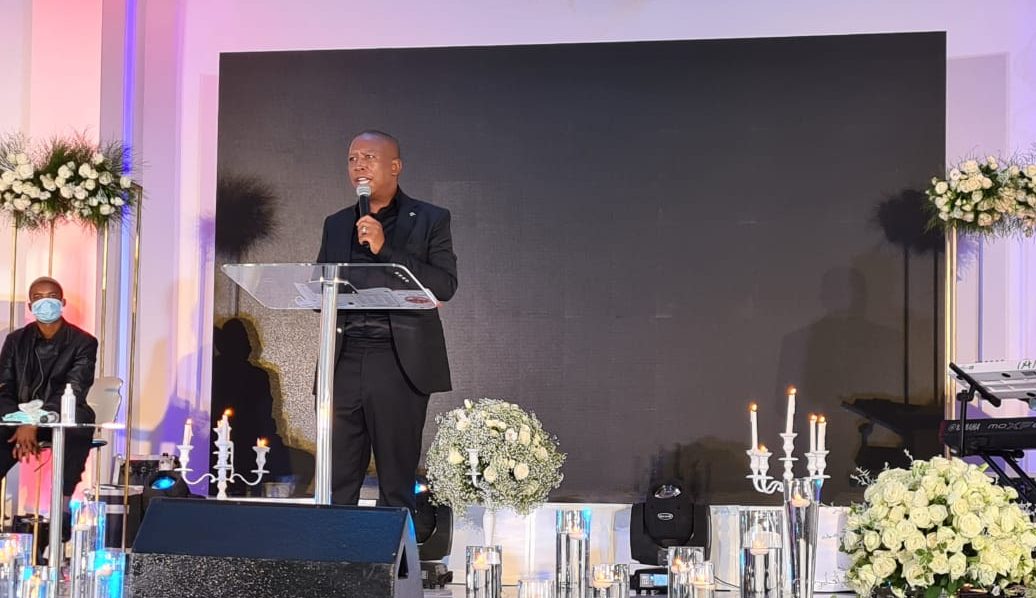 Julius Malema has accused government of not taking stringent enough action to prevent the spread of Covid-19, because “they are scared of white people”.

Speaking at the funeral ceremony of University of Limpopo lecturer and pharmacist Edna Mohuba, the EFF leader warned attendants to be vigilant and adhere to regulations limiting the number of people who may attend funerals and other events.

CIC @Julius_S_Malema speaking at the funeral service of Edna Mohuba.

CIC urges that during this difficult time of COVID-19, when they say there should only be 50 people in the hall, we shouldn’t argue, otherwise we give the enemy called covid-19 an opportunity to finish us off. pic.twitter.com/Tmd8cwmp95

Mohuba passed away on 4 January, just weeks after celebrating her 50th birthday at a gala event with her friends and family in Mookgopong. According to information, several attendees of the event have since tested positive for Covid-19. 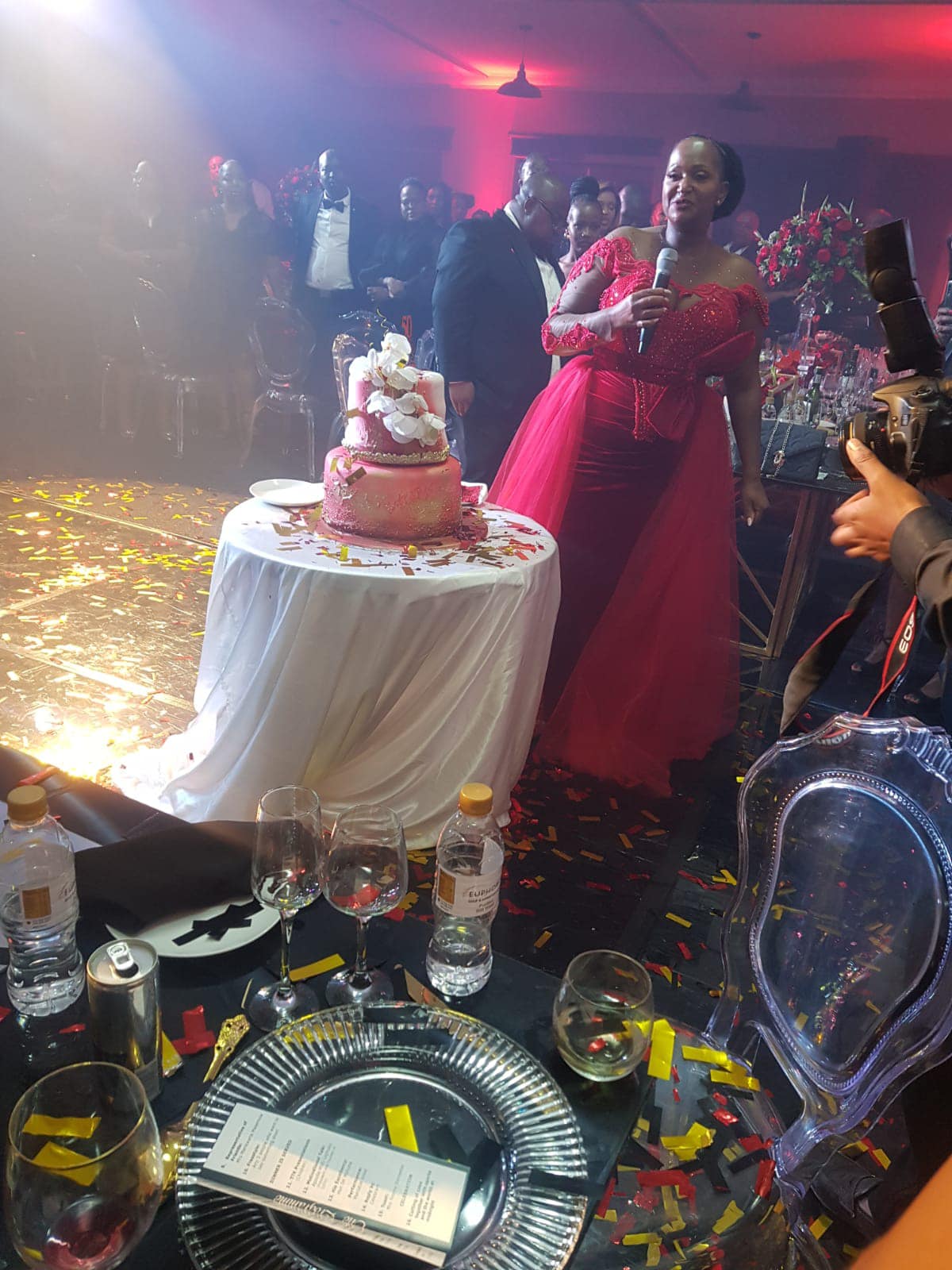 During her funeral on Saturday morning, Malema said that at the start of the Covid-19 pandemic the EFF had warned government that voluntary self-isolation would not be effective in curbing the spread of the virus, but that forced quarantining and monitoring of the infected should be compulsory.

He accused government of not implementing these precautions because they were “afraid of white people”.

CIC @Julius_S_Malema says when this virus began, the EFF told government that the people who first tested positive, should be isolated compulsory, and be monitored – so that they don’t spread the virus.

But because Government is scared of white people, they were never monitored. pic.twitter.com/MzFcQU7IYu

Malema also bemoaned the current state of affairs, during which hospitals and trauma units were overflowing, and called for more discipline with regards to the use of alcohol and attendance of celebrations.

People got drunk and fought against each other – filling up the trauma units, to a point where there were not enough beds to take care of our people who have Covid-19. pic.twitter.com/4pASh0zcMP

Read More: Ndlozi dragged for calling on SA to open the borders

Ndlozi’s call came after videos from the border circulated on social media of people trying to get into South Africa before Zimbabwe’s hard lockdown came into effect on Tuesday.

Zimbabwean President, Emmerson Mnangagwa announced this week that the country was entering a second lockdown to stop the spread of Covid-19.

For more news your way, download TheCitizen’s app for iOS and Android.