The deadline to launch branches ahead of this year's elections has lapsed, and there may now be nowhere left to hide for some. 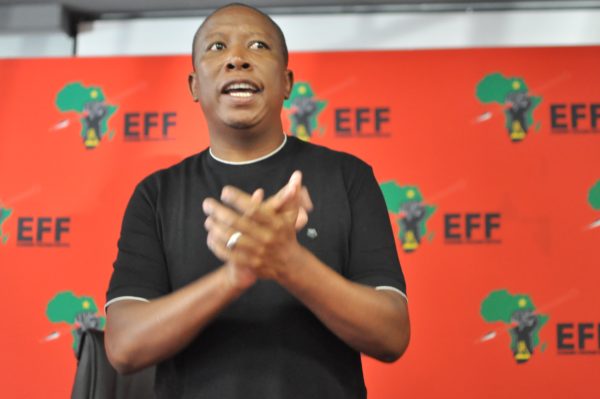 A report in Sunday World has revealed that numerous allegedly underperforming EFF municipal councillors, members of parliament and provincial legislature members may soon be looking for alternative employment after failing to meet a 31 May deadline to launch branches.

Sources who spoke to the publication said EFF leader Julius Malema is scheduled to meet with the “affected parties” soon, and that he has the support of many in the party, who “disapprove of sluggish performance”.

The EFF has hundreds of seats in various councils and legislatures throughout South Africa, and expects its publicly elected officials to pay a portion of their salaries to the party as a form of funding for its activities.

It currently has 44 MPs.

Since first being elected to parliament in 2014, the EFF has occasionally reshuffled its members, while others have resigned or even been fired. One of the most high profile was Andile Mngxitama, who went on to launch the controversial “blacks only” party Black First Land First.