The DA said if the news of Diko's reinstatement were true, 'it will be an indictment on President Cyril Ramaphosa and his government'. 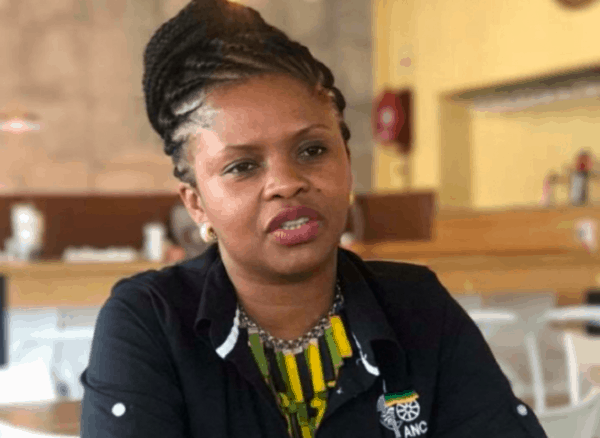 The Democratic Alliance (DA) wants the Presidency to release the outcomes of the disciplinary process initiated against President Cyril Ramaphosa’s spokesperson Khusela Diko, following the news of her reinstatement.

News24 reported on Tuesday morning that Diko had been reinstated but would not resume her duties immediately as Ramaphosa’s spokesperson as she was still on maternity leave.

DA’s shadow minister for the Presidency, Solly Malatsi, said if the news of Diko’s reinstatement were true, “it will be an indictment on President Cyril Ramaphosa and his government”.

“It sends a clear message that the president is soft on those close to him who are implicated in serious allegations of impropriety.”

ALSO READ: Mkhize ‘too important’ to be hastily shown the door – analysts

Malatsi said it raised questions around the transparency of the disciplinary process – if it even took place or whether it had been concluded.

“It is, therefore, in the public interest, considering the serious allegations of corruption in relation to public funds that the outcomes of the disciplinary proceedings are made public,” said Malatsi.

In an interview with News24, Minister in the Presidency Mondli Gungubele said he had not yet been informed about the outcomes of the disciplinary proceedings against Diko.

The Presidency decided to initiate an internal disciplinary process against Diko, after she took special leave from the Presidency in July 2020, in light of an investigation by the Special Investigating Unit (SIU) into matters relating to personal protective equipment (PPE) procurement at the Gauteng department of health.

The Presidency said the SIU had reported that while the corruption component of the investigation was ongoing, nothing substantial had been obtained pointing to Diko’s involvement.

This was in relation to the awarding of two contracts by the provincial department of health to Royal Bhaca, a company owned by Diko’s late husband, Thandisizwe Diko

“The relevant processes prescribed in the Public Service Regulations and related documents will be triggered and handled by the acting director-general of the Presidency, including consideration of whether Ms Diko remains on special leave or is formally suspended pending the disciplinary process,” the statement said at the time.

Acting President’s Spokesperson could not be reached for a comment as his phone rang unanswered.