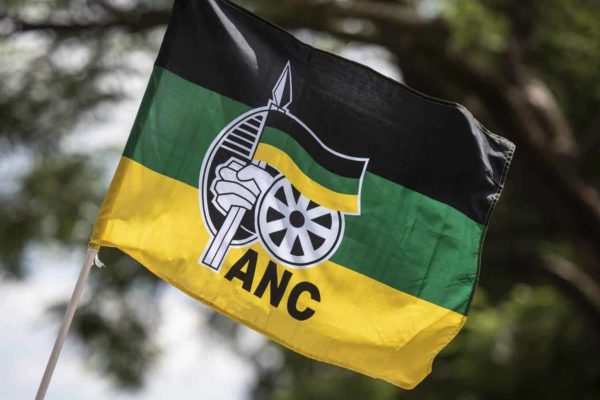 The African National Congress (ANC) on Thursday said it completed its engagements with political parties chosen to be their partners in hung coalitions.

ANC national spokesperson Pule Mabe said it’s been a “three-tier process with discussions involving all layers of leadership throughout the country”.

He said the National Executive Committee (NEC) adopted a framework for negotiations based on a number of principles.

“Together with our partners, we remain determined to use all means in municipalities and other spheres of government to end corruption,” Mabe said.

According to Mabe, the ANC was “encouraged by the positive nature of the discourse we held with other political parties”.

He said the next step would now be to establish councils in hung municipalities.

The party also appreciated “the positive nature of the discourse” held with their potential coalition partners.

Mabe said the ANC’s relationship with other parties will unite organisations into putting South Africans first.

Our task is to unite the people of our country.

Mabe said by working together to provide services to the people, all parties involved will “begin a process of uniting organisations based on common ground”.

The ANC National Executive Committee will be convening over this coming weekend to receive a report on coalition talks, including an update on potential coalition agreements.

At the conclusion of the NEC, the ANC will give a more detailed account of coalition partners and announce mayoral candidates.

Earlier this week, Malema said the Economic Freedom Fighter’s (EFF’s) negotiation team met with various parties and many “smaller organisations” – including the ANC, the Inkatha Freedom Party (IFP) and ActionSA.

Malema said while the EFF tried to persuade ActionSA into forming a coalition government, the party’s war council terminated coalition talks with the ANC.

He explained that the ANC had sought to rush into discussions over positions and power-sharing, before discussing the principles and policies raised by the EFF.