Masina's victory might be short-lived, after at least 19 votes from six disputed branches have been quarantined or set aside 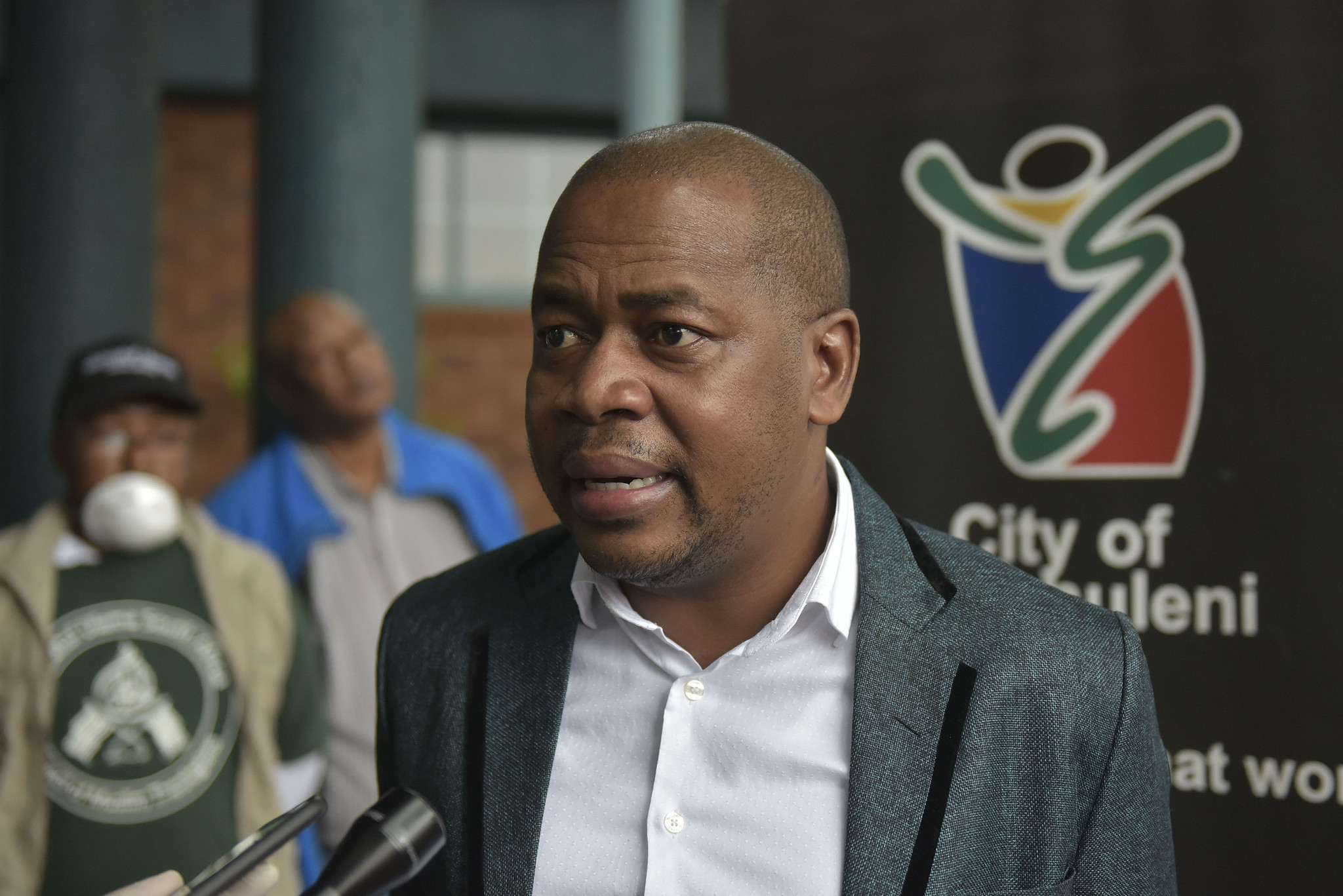 Former Ekurhuleni Mayor Mzwandile Masina has been provisionally re-elected as chairperson of the African National Congress (ANC) in the Ekurhuleni region.

This will be his third term in office.

Masina, whose slate won all top positions, went up against Doctor Xhakaza and managed to bag 163 votes while Xhakaza only received 151 at the Ekurhuleni regional conference on Sunday night.

After at least 19 votes from six disputed branches have been quarantined or set aside until their status is resolved by the ANC Dispute Resolution Committee.

ANC NEC member Mduduzi Manana told eNCA the Steering Committee overseeing the 8th ANC Ekurhuleni Regional Conference will determine the verification of the 19 votes from 6 disputed branches which will be concluded before Friday.

“Tomorrow that process starts. Currently, obviously, Comrade Musina is leading in terms of the votes for the position of Chairperson.

“Comrade Doctor got the second position, but a true determination will be made once the verification process is concluded by national organising.”

“If of course, it favours one of the two candidates, those votes will be swayed to any of the two,” said Manana.

Earlier, chairs and other objects were thrown around outside the registration venue in Boksburg with the conduct of some party members being slammed by ANC Gauteng chairperson David Makhura.

Makhura likened the gathering to a warzone.

“This has made us ashamed as ANC members. The atmosphere and the environment is like a warzone.

“I see arms, I see the sort of things that [is] happening around the vicinity of this conference that says to me that this is not an ANC conference,” he during a media briefing on Saturday.

The ANC Gauteng chairperson also warned members not to feel entitled to leadership positions in the party.

“There are those who believe that there is no need to be in the ANC, when the ANC is out of power.

“Those people must leave now. We want those who will remain, even when the ANC is not in control. Who said we are entitled to positions?” Makhura said.

The voting on Sunday was delayed by hours, leaving little room for discussion about ANC policies and commissions.