‘Out of touch and clueless’: DA rejects the idea of another SOE to compete with Eskom

The official opposition party says the idea shows that Ramaphosa’s government is ‘completely out of touch and clueless’. 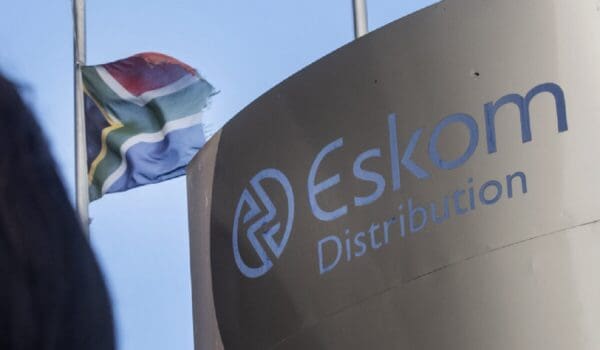 The Democratic Alliance (DA) has rejected the idea considered by government to establish another state-owned enterprise (SOE) to compete with the beleaguered Eskom.

Ramaphosa told delegates attending the conference in Boksburg, east of Johannesburg, that he thought it was a great idea as the parastatal would reduce the risk posed by Eskom’s generation capacity challenges to the economy.

“For the past 100 years, Eskom has operated as a monopoly [and] a single company responsible for the electricity generation, transmission and distribution… if it [Eskom] fails; it becomes a spectacular calamity for the entire country.

“That is the risk that we have [and] if we look at other countries like China, for instance, it has a number of state-owned electricity generation companies that even compete among themselves to even bring prices down. And that is the future I think we should begin to imagine,” Ramaphosa said.

‘Out of touch and clueless’

DA MP and spokesperson on public enterprises, Ghaleb Cachalia, said the idea of a second power utility demonstrated that Ramaphosa’s government was “completely out of touch and clueless” on what needs to be done to address the country’s energy crisis.

Cachalia said the country had been waiting since Monday with baited breath for Ramaphosa to announce an energy emergency plan aimed at solving the ongoing load shedding.

“Just when everyone thought he is getting ready to show leadership, he emerges at an SACP conference to announce a ‘solution’ that will only make the load shedding crisis worse.

“South Africans are going through the worst load shedding schedule on record and the best that the president and his Cabinet can come up with are ‘Alice in Wonderland’ fantasies – straight out of a Soviet-era playbook,” he said in a statement.

Cachalia said the idea of a second state-owned power utility would create another taxpayer-funded SOE that would be plagued by corruption like Eskom.

“The DA completely rejects the idea of another SOE with the contempt it derives. South Africa needs an urgent solution to open up the energy sector to Independent Power Producers and on-boarding of new generation capacity in the shortest possible time to address the electricity crisis.”