SACP's Mapaila accused the governing ANC of destroying state-owned enterprises such as Eskom. 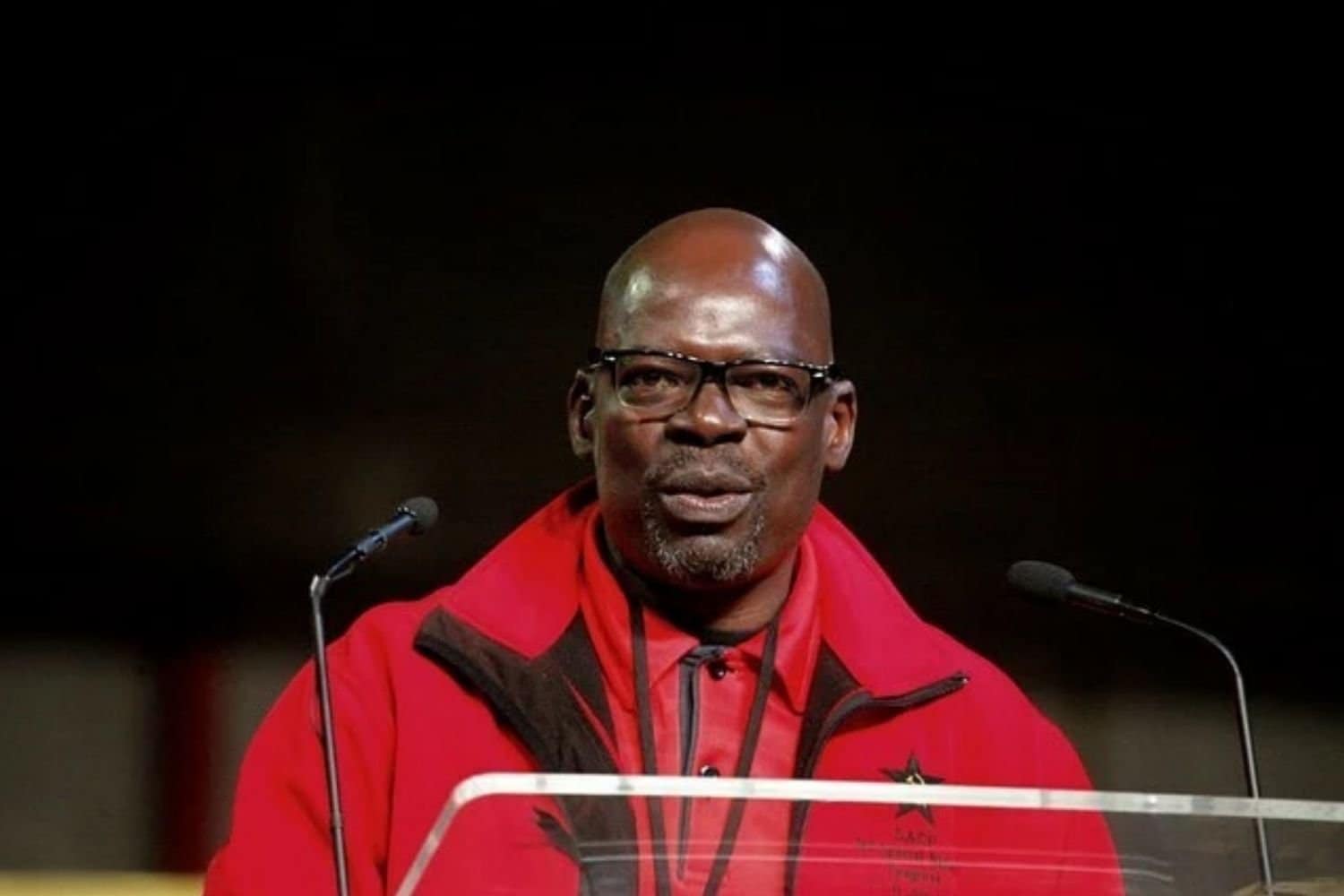 The SACP is part of the tripartite alliance, which also includes trade union federation Cosatu and the governing ANC.

The organisation has reiterated its stance calling for the total overhaul of the SARB fiscal and monetary policy to “assist in economic growth and job creation.”

Addressing the ANC’s policy conference underway in Nasrec, Mapaila called for a “radical change” in the party’s economic policies.

“We need radical change from the neo-liberal policies that are starting to take charge. The mandate of the reserve bank must be expanded to create employment for our people.

“You increase interest rates and expect what? You are worsening the harsh situation faced by the poor and the working class in this country.”

He described the country’s commercial banks as “a modernised looting system,” calling for state-driven development.

Eskom should not be privatised

Power utility Eskom, he added, was being privatised and left in the hands of the private sector.

“Destroying” state-owned enterprises is not good for the country, he added

“We are not happy with the policy framework put together for Eskom. When people experience loadshedding, they do not go to corporates, they appeal to government. We need to resolve this. SOEs are an integral part of a developing country.”

Regarding land restitution, Mapaila said the country can no longer “dilly dally” on the issue.

“The land is a principal form of property relations. It determines whether society is rich or poor. We need society to come up with clear results, including whether to consult society wider and come with a clear political decision.”

He asserted that the ANC’s internal and external problems needed to be resolved by conference.

Cosatu president Zingiswa Losi told the delegates that the continued wage protests and outstanding salaries owed to picketing ANC staffers outside the venue was an indictment on the governing party.

“ANC employees have gone through painful hardship over the past few years. The federation will be raising the plight of these workers with the leadership of the ANC to ensure they are paid. We also have striking SARS employees outside.

“They have been on strike for over a month now, and yet we celebrate what the leadership of SARS has done in turning around the institution, give them increases, and yet those that collective revenue are not looked after outside.”

She called on municipal leaders and managers at conference to discuss the non-payment of wage, which had been replaced with supermarket vouchers at some ANC-led councils.

“This policy conference needs to resolve on the kind of leadership that continues to be biased toward the working class in this country. And we want to say it cannot be correct, that we’re going to sit here and be comfortable while workers go through this pain.”

The employees had been picketing over salaries for months, with party leaders repeatedly making public promises to resolve the impasse.

On Wednesday, ANC spokesperson Pule Mabe claimed the salaries owed for the past two months would be paid out on Thursday.