Gana says he is leaving the party with a clear conscience and no regrets. 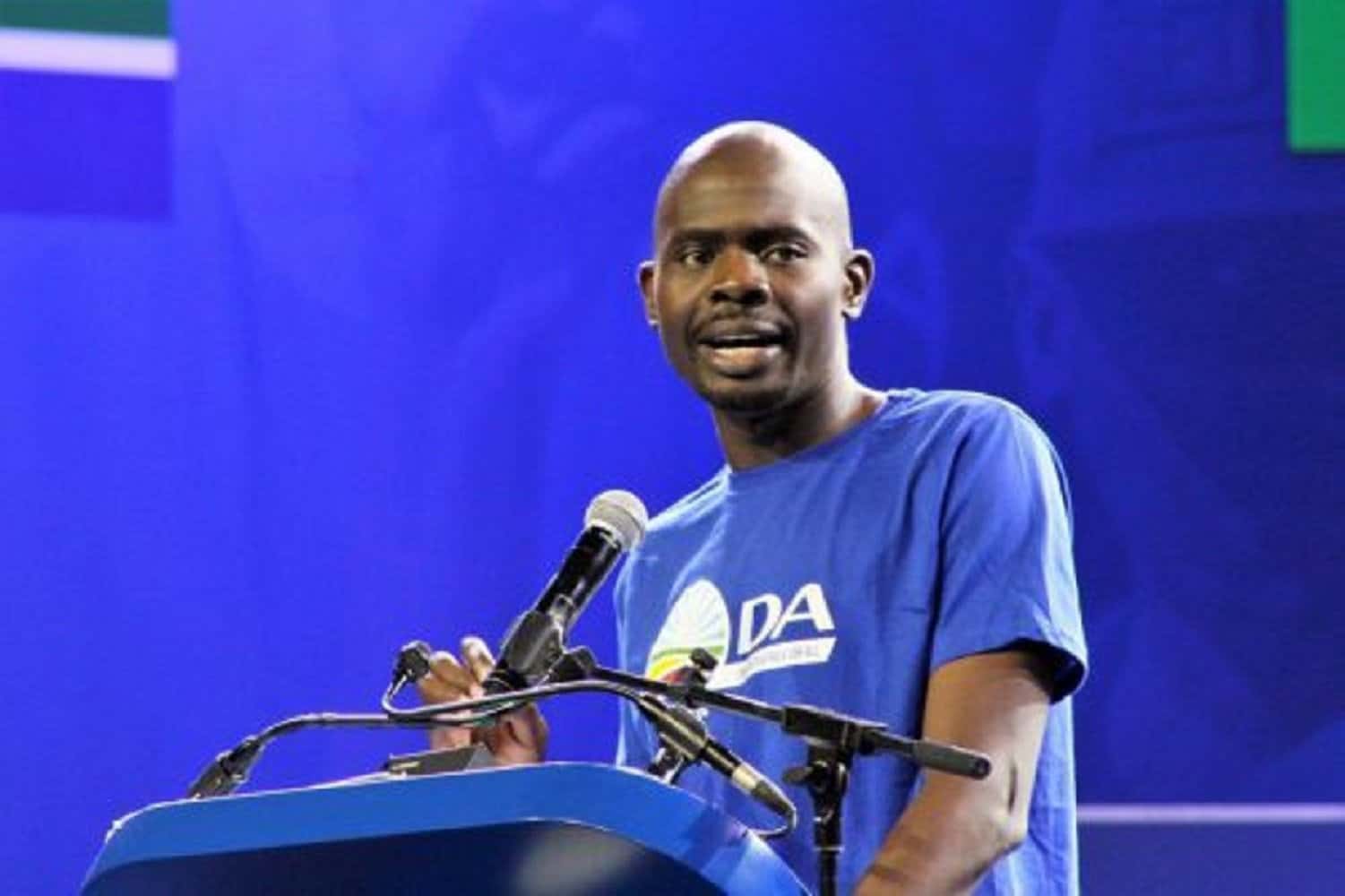 Makashule Gana has announced his resignation from the Democratic Alliance (DA), becoming the latest prominent black leader to exit the party.

Gana, the DA’s Member of the Provincial Legislature (MPL) in Gauteng, on Thursday morning took to social media to announce that he had resigned as a member of the DA and from the provincial legislature.

While he did not mention the reasons behind his departure from the party, Gana said he was leaving the DA “with a clear conscience, no regrets, and a cemented sense of purpose and calling to serve the country”.

Gana said he was stepping down from the party to join others in exploring the possibility of building an inclusive political alternative that would contest political power in the 2024 general elections.

“The South African people deserve a country where all are free and secure to pursue a life of happiness and well-being.

“This requires bold, decisive leadership that gives power back to the people and enables them to work together in developing and implementing solutions that work for their communities.

“Today, I have resigned as a member of the DA and as a member of the Gauteng Legislature. I am resigning to join an emerging generation of leaders and activists committed to mobilizing and organizing to return power to the people of South Africa,” Gana said in a statement.

An exodus of leaders

Gana is the latest black leader to leave the DA after the party’s former youth leader and member of the KwaZulu-Natal legislature, Mbali Ntuli, resigned earlier this year in March.

Baloyi joined Herman Mashaba’s party ActionSA, which was formed after Mashaba’s exit from the DA in 2019.

Gana’s time in the DA

Gana joined the DA as a 19-year-old student from the University of Limpopo in 2002.

For the last 20 years, he served as an activist, member and leader in the official opposition party.

“I had the honour of serving as the DA Youth leader, Deputy Federal Chairperson, MPL Network chairperson, and campaign manager for several elections such as Midvaal 2016.

“In the last 13 years, I had the honour of serving the people of South Africa through the DA as a councillor in Johannesburg, a member of parliament (National Assembly and National Council of Provinces), and the Gauteng Provincial Legislature.”

Gana said there was a widening trust deficit between citizens and political parties in South Africa that had resulted in many eligible voters turning down the opportunity to vote out of despair and disappointment.

He said he did not believe that any of the existing political parties, including the DA, could “re-orientate their politics and internal culture to regain public trust on a massive scale”.

“In the next few weeks, I will be joining others in exploring the possibility of building an inclusive political alternative that will take South Africa into the future.

“I am excited and emboldened by the possibilities of what a new generation can bring to our country. It’s time for all of us who believe something new is required to rise collectively. We can do this.”