The N7 North and South between Malibongwe Drive and the Plattekloof/Potsdam roads off-ramps running next to Du Noon in Cape town were closed on Monday due to protest action. 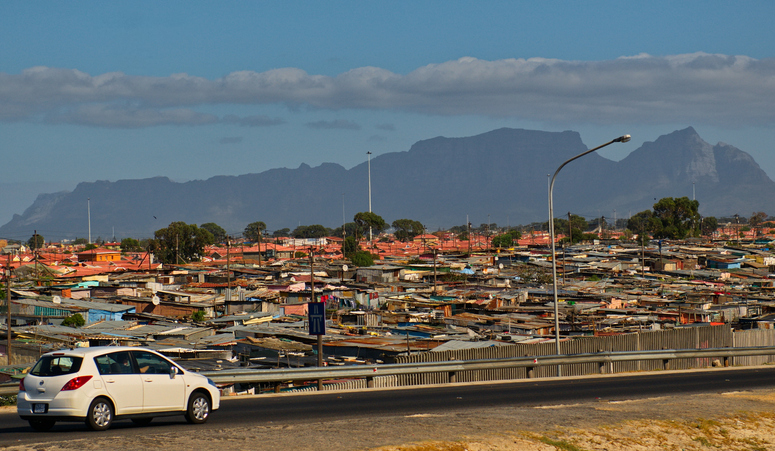 The area is also near the busy Killarney industrial area.

News24 reported earlier that the protest action was thought to be about illegal housing structures being torn down.

Further south there was also protest action in the Joe Slovo area, with Omarumba road closed between Racecourse and Bosmansdam roads.

He said the area was extremely volatile, with two containers and rubble strewn across the roadway.

Both areas are usually very busy during the peak commuting times, and massive traffic jams started along Koeberg Road as traffic was diverted.

Plumes of smoke could be seen on the horizon as more and more Capetonians headed out as the first day of the eased coronavirus restrictions after a long period of staying indoors due to government regulations were lifted on Monday.

However, four people had been arrested for alleged malicious damage to property in the Joe Slovo area and are expected to appear in court on Tuesday.

By Monday afternoon authorities were working on clearing the road.

News24 could not immediately confirm the reason for the protests.