Macsteel confirmed they had reached 'a mutual consensus' with Numsa late on Wednesday. 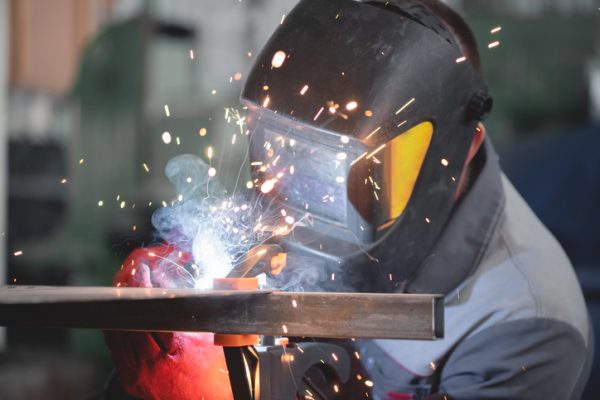 Steel manufacturing company Macsteel has confirmed that employees returned to work on Thursday, following a protest launched by the National Union of Metalworkers of South Africa (Numsa) earlier this week.

Numsa demanded that 99 retrenched workers be reinstated, and vowed to organise a nationwide picket from Monday.

Macsteel said on Tuesday they could not compromise on reinstating the retrenched workers, explaining that the company needed “to focus on the future to protect the jobs that remain”.

However, Macsteel said in a statement on Thursday that “the impasse between unionised and non-unionised workers is resolved”.

Macsteel confirmed they had reached “a mutual consensus” with Numsa late on Wednesday.

“Macsteel regrets the need for these retrenchments but remains committed to adapting to changing economic conditions and protecting remaining jobs.”

This as the country’s steel sector continues to suffer due to unfavourable economic conditions and ArcelorMittal South Africa (AMSA) stopping operations during lockdown, which had significantly slowed down Macsteel’s operations.

Meanwhile, Numsa further revealed that Macsteel agreed to pay all employees who participated in the strike their wages and benefits in full during that period.

“Therefore, the ‘no work, no pay principal does not apply’. In the meantime, all retrenched workers will be paid their salaries and benefits in full for the months of January and February,” the union said in a statement.