'This is absolute nonsense,' Van Loggerenberg told the state capture commission on Wednesday when it shone the spotlight on the alleged capture of law enforcement agencies. The claims were contained in a memorandum by the former KwaZulu-Natal Director of Public Prosecutions.

“This is absolute nonsense,” Van Loggerenberg told the state capture commission on Wednesday when it shone the spotlight on the alleged capture of law enforcement agencies.

“No deals were offered to anybody. The evidence is overwhelming, the documentation is there. Everything is there. In this case, we never promised anybody or approached anyone with a deal to testify against someone else,” he said.

The memorandum by advocate Moipone Noko, dated October 22, 2014, indicated that she declined to prosecute due to a “lack of reasonable prospects of a successful prosecution” and “agendas among the parties”.

Madhoe and Panday faced corruption charges at the time for allegedly offering suspended KwaZulu-Natal Hawks head Johan Booysen a R2 million bribe to “backdate a report relating to the investigation about irregular procurement processes in respect of accommodation during the 2010 World Cup”, News24 previously reported.

The accommodation tenders were reportedly worth R60 million.

Although charges were reinstated in 2016 by then-National Prosecuting Authority (NPA) boss Shaun Abrahams, Panday and Madhoe are yet to appear in court on corruption charges.

However, Van Loggerenberg told the commission that it was his view that Noko exonerated Ngobeni to allow then-national police head Riah Phiyega to renew her contract, which was going to end at the time.

“She (Phiyega) would be able to say allegations are made, I have this from Noko and I am going to renew her contract,” he said.

According to the retired colonel, Ngobeni’s contract was later renewed.

Ngobeni was later suspended for almost two years over allegations that she had a “cosy relationship” with Panday and then resigned just as an inquiry into her fitness to hold office began, News24 reported.

Van Loggerenberg has completed his testimony at the commission.

The inquiry continues on Thursday and is expected to hear evidence from former Hawks boss General Godfrey Lebeya. 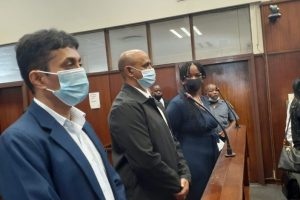 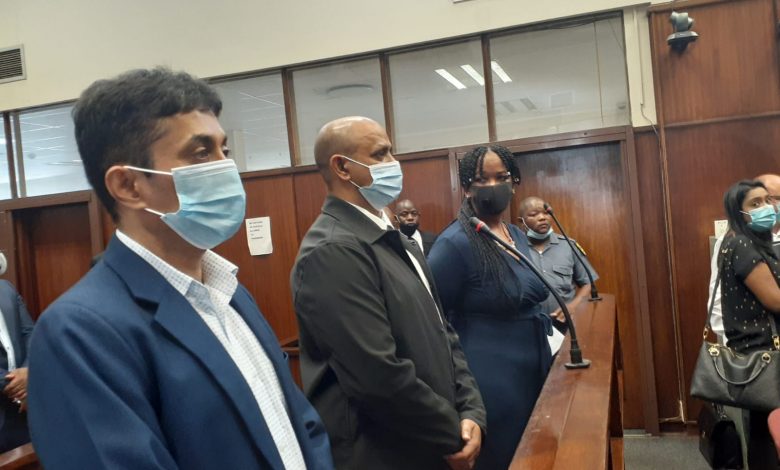 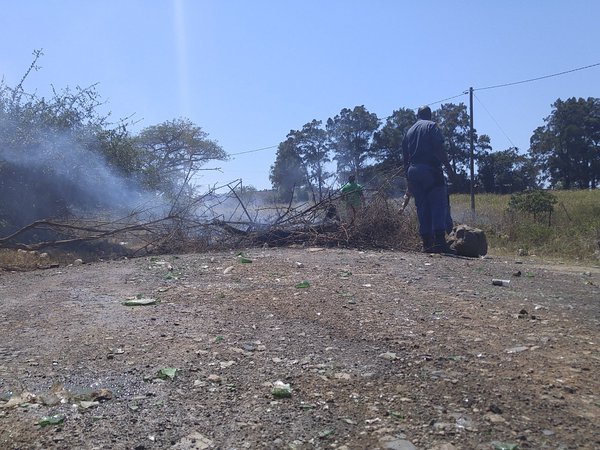