The commission's secretary says the deputy chief justice is expected back at the inquiry next week, when his isolation period ends. 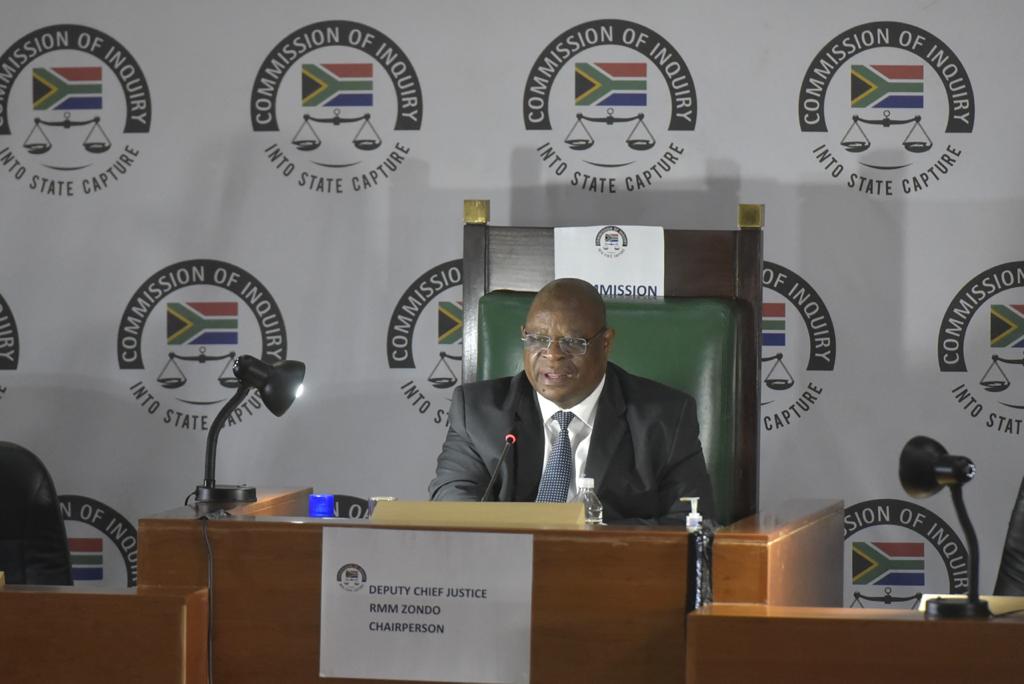 The chairperson of the Commission of Inquiry into State Capture, Deputy Chief Justice Raymond Zondo Is in good health” and is not showing any symptoms of Covid-19 after he went into isolation last Friday.

The testimony of former Eskom chief executive officer (CEO) Brian Molefe had to be cut short and the commission adjourned its proceedings on 15 January, after it became known that Zondo had been in contact with a person who has tested positive for Covid-19.

In a statement on Friday, the commission’s secretary Itumeleng Mosala said Zondo was in good health and showing no Covid-19 symptoms. He continues to do the inquiry’s work while in isolation.

Mosala said Zondo was expected back at the commission next week when proceedings resume “as his period of isolation will have ended”.

Meanwhile, the commission expressed sadness over the passing of Minister in the Presidency Jackson Mthembu, who was expected to give testimony at the commission “with regard to the time when he was the chief whip of the ANC in Parliament”.