The former Transnet CEO told the Zondo commission that he was unaware that he would be implicated in state capture. 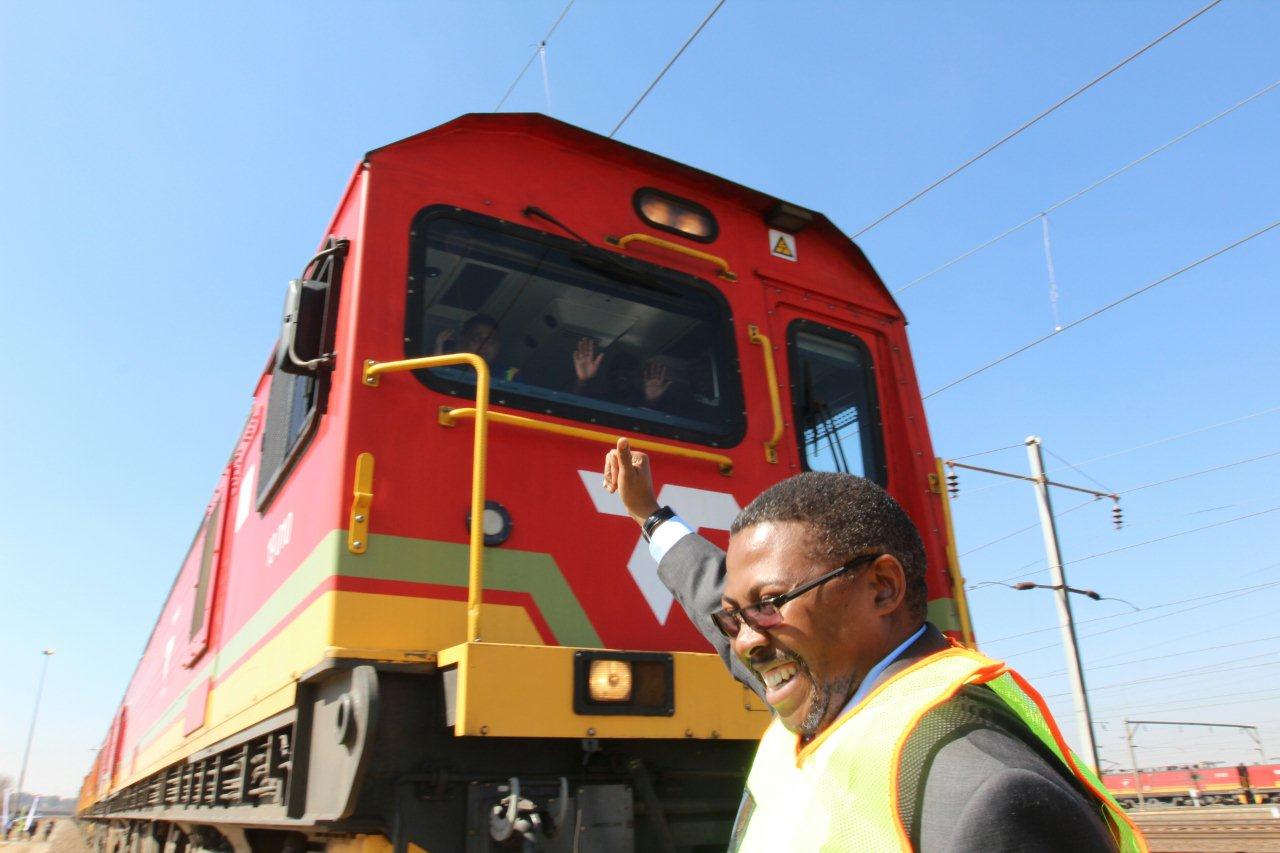 Appearing  before Deputy Chief Justice Raymond Zondo at the Commission of Inquiry into Allegations of State Capture on Thursday, Gama in his  opening statement addressed the prejudice he claims to have suffered at the hands of the commission.

Gama says he would like to talk about the prejudice he suffered on the hands of this commission, he says the commission has been tasked with the responsibility of researching and to find truth, #StateCaptureInquiry

Gama told Zondo he was unaware he would be implicated in state capture, saying those who had already testified at the commission and implicated him, provided “false” and “sensationalised” information.

“Various testimonies have been given by witnesses who sought to implicate me. I want to highlight some of the false information they provided,” Gama said.

“I have been prejudiced by the commission’s legal team. The legal team failed to informed me on time. I was often unaware that I would be implicated. I would just wake up and hear things that have been said about me on television.

“I had always demonstrated a willingness to participate in the commission, however, I deny any and all allegations of misconduct as it relates to state capture chairperson.”

He also says he denies all state capture allegations levelled against him. #StateCaptureIn

Gama further slammed Christopher Todd, a director of Bowman Gilfillan Attorneys, for “misleading” the commission after Todd said Gama was not qualified to be Transnet CEO.

“His allegations are worse than false, they are vindictive. He has never had sight of my performance ratings.

“My version and narration of events is the truth as opposed to sensationalised information presented at the commission without providing evidence. I am here to present an honest version of events,” Gama said.

Todd also told the commission that General Nyanda Security (GNS) was awarded a one-year contract in 2007, with Gama having approved the contract when he was CEO of Transnet Freight Rail.

Watch the live broadcast courtesy of the SABC: