Deputy Chief Justice Raymond Zondo, however, said he would determine the duration of the cross-examination on the day it happens. 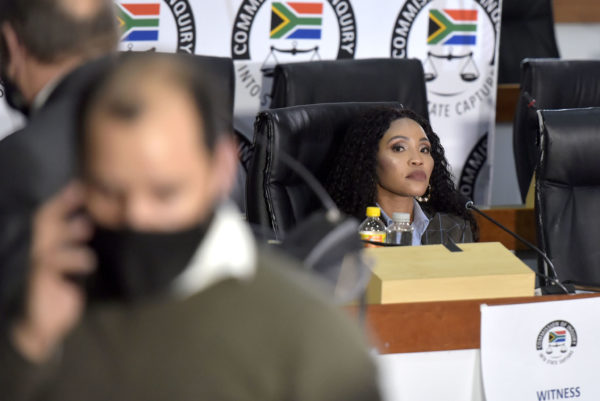 Former finance minister Malusi Gigaba has been granted leave to cross-examine his estranged wife, Norma Mngoma, at the judicial Commission of Inquiry into Allegations of State Capture.

Zondo, however, said he would determine the duration of the cross-examination on the day it happens.

The chairperson said testimony would have to happen before the end of May as the commission was running out of time.

Gigaba instructed his legal representatives to apply for leave to cross-examine Mngoma after she continued with her evidence relating to the Gupta family and her estranged husband’s dealings with the fugitive brothers on Friday.

During proceedings, Mngoma told the commission that the Gupta family paid R850,000 so the former minister could help his sister, Nozipho, with her debt.

This has been denied by Gigaba in his affidavit as revealed by evidence leader advocate Anton Myburgh.

Mngoma said Gigaba told him in the car on their way to Johannesburg from KwaZulu-Natal about his sister’s debt problem.

“I remember that [family] meeting. His father call him [Gigaba] to come to KZN because there was something urgent that he wanted to discuss with him. Then when Malusi tried to say he was busy at work and that he won’t be able to go there his father insisted that he needs to come so Malusi asked me to come with him,” she said.

She said Gigaba’s sister, an optometrist, was blacklisted and could not find a job.

“I asked how much is she owing and Malusi said she was owing R850,000. I was shocked because I was like your father is asking you to pay R850,000 where are we going to get that money then he said that’s the only way because the sister needs to be taken out of credit bureau so she can be able to apply for a job,” she said.

Mngoma added that Gigaba told her he would raise the money from Ajay Gupta.

“Two days later he [Gigaba] went to talk to them [Guptas]. They said they will only give him half,” she said.

She said Gigaba’s sister then moved into their residence in Pretoria and she would later work at Gupta-owned company Sahara Computers in the marketing department for four months.

“Siyabonga [Gigaba’s legal advisor] went to fetch the money and assist her. At that time the sister was not working so later on she came to stay with us. He [Gigaba] would give her R20,000 or R30,000 to buy things for her self.

“She was frustrated by the job [at Sahara] because she was an optometrist by profession. She later packed her bags and left for KZN without resigning,” she said.

Mngoma further said that Gigaba used money from the Guptas to do renovations on his father’s house, adding that the former minister paid the builder, his brother-in-law, in cash.

This is after Myburgh said Gigaba denied that Ajay Gupta funded the building of his father’s home.

She says she was present when Mr. Gigaba paid the builder in bundles of cash for the tiling and plumbing, she says she does not know how much money was given. #StateCaptureInquiry 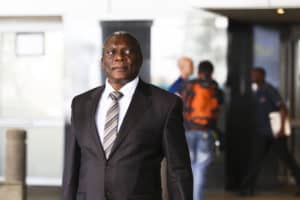 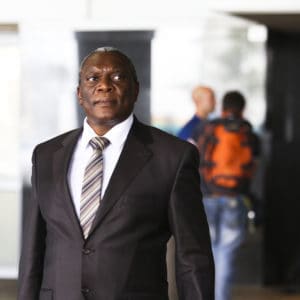