Gigaba returned to the witness stand at the commission to give evidence relating to Transnet while he was minister of public enterprises. 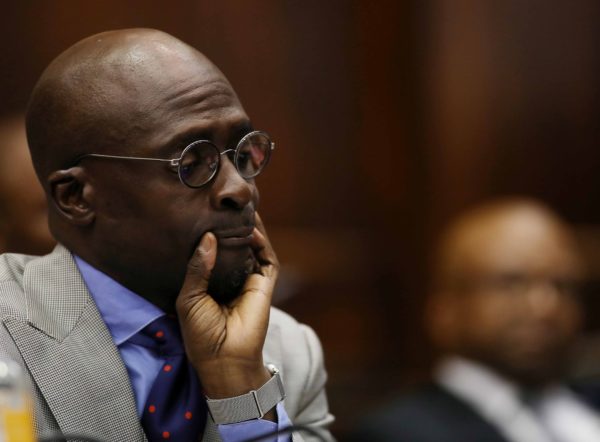 Home Affairs minister appears before Parliament's Home Affairs Committee to answer about the Fireblade Aviation saga on November 06, 2018 in Cape Town, South Africa. Gigaba, who was summoned to appear before the committee regarding allegations by Nicky Oppenheimer that he lied about granting approval to Fireblade for a private airport terminal, was left off the hook when the committee decided it no longer needed to see hear from him. (Photo by Gallo Images / Business Day / Esa Alexander)

Before former minister of public enterprises Malusi Gigaba could continue with his testimony, the Commission of Inquiry into Allegations of State Capture chairperson Deputy Chief Justice Raymond Zondo confirmed that President Cyril Ramaphosa will appear at a later date in June.

This is after it was announced earlier on Thursday that the President would not testify next week as scheduled.

Ramaphosa is expected to testify in his capacity as the President and former deputy president of the country.

Gigaba returned to the witness stand at the commission on Thursday, where the former minister defended the the appointment of Brian Molefe as Transnet CEO in 2011.

Evidence leader Anton Myburgh revealed that Transnet board had shortlisted three candidates, but did not indicate their preferred candidate, which was required.

Responding to this, Gigaba said he does not recall on why the Transnet board did not indicated who was their preferred candidate.

However, that did not disrupt the process of recommending a candidate to Cabinet, the former minister said.

Gigaba further said that there was nothing wrong that was done in regards to Molefe’s appointment, saying that they followed the procedures with Cabinet then approving his appointment.

“In so far as we undertook this process we did not do anything wrong. We followed the procedures which we had outlined and presented to Cabinet. And as I say the Cabinet said to us don’t submit a memo to us to note, but submit it to us to approve,” he said.

This is despite another candidate scoring higher points then Molefe in the interviewing process.

Molefe is alleged to have abused his power at both Eskom and Transnet, and enabled the Gupta family and their aides to secure millions of Rands through lucrative contracts.

Gigaba also dismissed allegations made by Themba Langa of Langa Attorneys that he agreed in a form of a letter that Transnet would pay former CEO Siyabonga Gama’s R12 million legal fees.

During the proceedings, Gigaba told the commission that it was the first time that he had seen the letter, adding that he had left the department of public enterprises by the time it was written.

“It’s the first tie that I sent this letter. It was not brought to my attention because this letter is dated 25 June 2014 when I was minister of home affairs. The department of public enterprises did not bring it to my attention to query whether there was or there had been such an agreement written to Langa Attorneys,” the former minister said.

Gigaba, however, explained that if there was an agreement the department would have questioned him on why “the minister had made such a written agreement with attorneys of a client that was in dispute with an SOE”.

“The minister of public enterprises does not enter into legal contracts that are binding on state-owned companies. The establishment Acts of these SOEs would not permit that as well as the Companies Act,” he added.

Asked by Myburgh on whether he had any idea about where Langa received the letter, the former minister indicated that he being name dropped by  the attorney in order for to solicit for Gama’s payment.

The commission previously heard that taxpayers paid out R13 million for Gama’s settlement agreement although he was found guilty of three charges of misconduct levelled against him in 2009.

READ MORE: ‘The commission has nothing do with our divorce’ – Norma Mngoma

Despite this, years later Gama was reinstated in his position while the Transnet board agreed to pay his full salary and benefits over the unfair dismissal.

The railway agency board also agreed to cover 75% of the taxable portion of Gama’s legal costs related to his disciplinary hearing.

Meanwhile, Gigaba further reiterated that the letter by Langa Attorneys was a “total fabrication”.

The former minister then refuted allegations that he asked former Denel CEO Riaz Saloojee to carry out “certain tasks for certain people”.

This is after Myburgh revealed that Saloojee stated in his affidavit that he met Gigaba for the first time at the Gupta’s Saxonwold residency in Johannesburg.

Saloojee claimed that Gigaba told him he was friends with the Guptas. However, the former minister has emphatically denied this.

Gigaba told the commission that such a meeting never took place, adding that the allegations were implausible.

“Besides the meeting that I refute [which] has never even taken place… there is nothing else that I came to Mr Saloojee and said do this, do that for the following people,” he said.

The former minister previously denied having any business dealings with the Guptas, saying he only attended their social and cultural events.

Watch the live coverage, courtesy of SABC News, below: 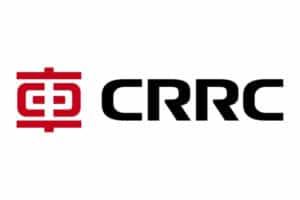 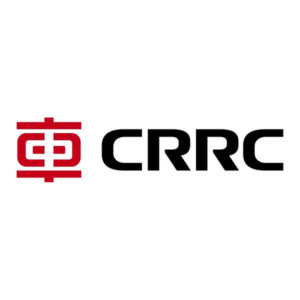