Zondo: Duduzane Zuma acted as a conduit between Guptas and government

The state capture report also found that Duduzane was present when bribes were offered at the Guptas' Saxonworld residence. 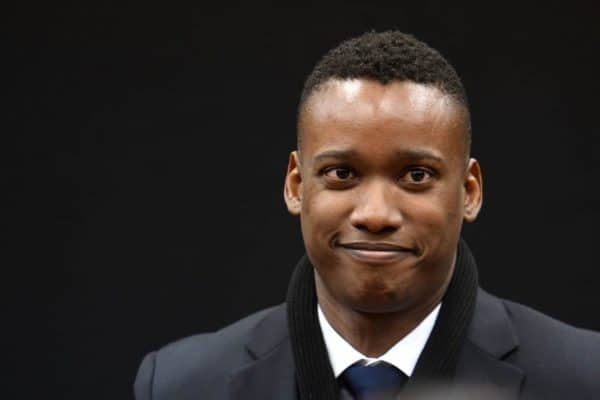 Chief Justice Raymond Zondo has found that former President Jacob Zuma’s son, Duduzane, acted as a “conduit” between the controversial Gupta family and the government.

According to the latest state capture report released on Wednesday, Duduzane worked for several years at the Gupta-owned Sahara Computers, where he eventually became a director.

He also held 11 directorships in other Gupta-owned companies.

“The commission investigators’ examination of public records revealed that Mr D Zuma held sizeable shareholdings and nearly a dozen directorships in a wide range of the Gupta companies.

“In particular, he was a director and/or shareholder of several companies in the Gupta enterprise, which handled, transacted with, dissipated or ultimately benefitted from criminal funds,” stated the report.

“Of these companies, Mr D Zuma partially owned Westdawn Investments and sat on the boards of Sahara Holdings and others.

“As such, he would have benefitted from the proceeds of corruption, fraud and state capture which involved these companies,” the report found.

Zondo found that Tony Gupta’s strategy to influence and intimidate government officials attached to state-owned entities was rooted in leveraging his relationship with Duduzane.

“In other words, they better cooperate because otherwise, if they did not cooperate, their non-cooperation could be reported to President Zuma,” said Zondo.

The state capture report revealed Duduzane was present when bribes were offered at the Guptas’ Saxonworld residence.

This corroborates former deputy finance minister Mcebisi Jonas’ testimony that he was brought to a meeting at the Guptas’ Saxonwold residence by Duduzane.

Jonas had testified he was offered a substantial payoff and a promise that he would be appointed as the country’s finance minister in exchange for his compliance with their agenda.

Tony Gupta had also told Mcebisi that their family had transformed Duduzane into a billionaire.

While Duduzane denied these accusations, the commission accepted Jonas’ version.

The evidence, according to Zondo, further showed how Duduzane may have been central to the capture of several SOEs because he stood to gain personally and played a role in manipulating the public narrative on state capture.

“Mr D Zuma also seems to have been involved in appointing key individuals in SOEs who facilitated the capture of those institutions. He seems to have acted as a conduit between the Guptas and government, particularly his father.”

The commission recommended law enforcement agencies investigate whether Duduzane’s involvement in official government business was tantamount to facilitating acts of corruption or bribes or whether he’d failed to report crimes that may have been committed in his presence.