This follows the approval of the booster shot of the Pfizer Covid-19 vaccine for individuals aged 18 years and older by Sahpra. 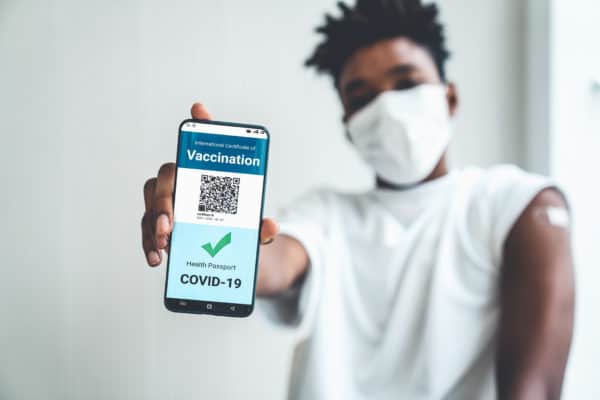 The Department of Health says SMSes for adolescents who qualify for their second dose of the Pfizer jab have already been sent out. Picture for illustration: iStock

The Department of Health opened the Electronic Vaccination Data system (EVDS) for the second dose of the Pfizer vaccine for the 12-to-17 age group on Thursday morning.

The department said it had been inundated with media and public queries about second-dose vaccinations for individuals aged between 12 and 17 years.

This follows the approval on Wednesday of the booster shot of the Pfizer Covid-19 vaccine for individuals aged 18 years and older by the South African Health Products Regulatory Authority (Sahpra).

The department’s spokesperson Foster Mohale said SMS messages for adolescents who qualify for their second dose of the Pfizer jab had already been sent out.

“Adolescents who received their first dose while they were 17 years old, subsequently turned 18 can now receive their second vaccinations,” Mohale said in a statement.

The department started doling out vaccinations for adolescents on 20 October. The estimated six million 12-to-17 year olds in this age group had only access to one dose of the Pfizer vaccine, as per Sahpra’s approval.

On the approved booster shots for the adult population, the department said it would soon announce a date and criteria to administer the additional Pfizer vaccine doses.

“This means that the Vaccine Ministerial Advisory Committee can now advise the [health] minister on when to proceed with boosters for those who has Pfizer primary schedule vaccinations.”

Health Minister Dr Joe Phaahla and officials from the department on Friday are expected to make a formal announcement and explain any changes to the schedule for administrations of vaccination doses.