South Africa's only representative at this year's Australian Open clinches a spot in the last eight of a tournament he clearly enjoys. 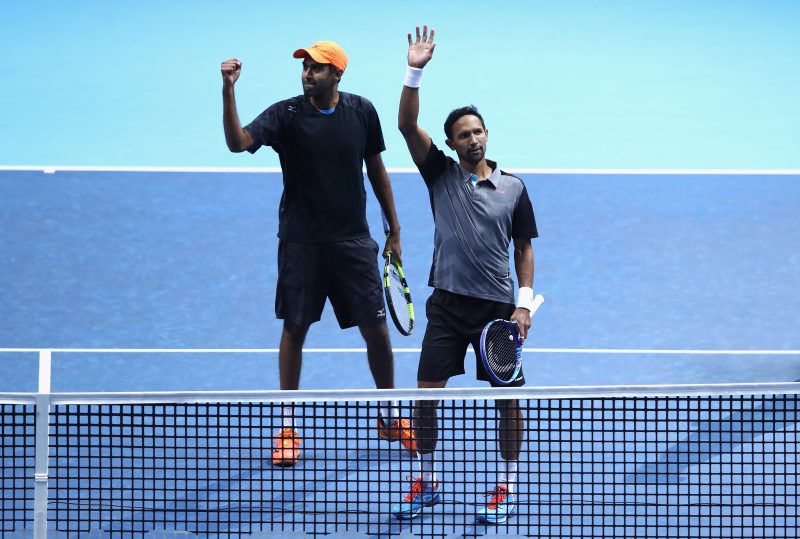 The veteran South African joined Dutch partner Michaella Krajicek in securing a 6-4 6-4 victory over Robert Linstedt of Sweden and Raquel Atawo of the United States in their second-round clash on Tuesday.

They were set to meet Juan Sebastian Cabal of Colombia and American Abigail Spears in their last-eight fixture, in search of a place in the semifinals.

By progressing with Krajicek, Klaasen reached the quarter-finals at Melbourne Park for the third time in four years.

He also made it to the last eight in the men’s doubles in 2014, when he reached the final with former partner Eric Butorac, and again last season.