Norma Plummer's charges want to gel as quickly as possible as a combination in mission to climb the world rankings. 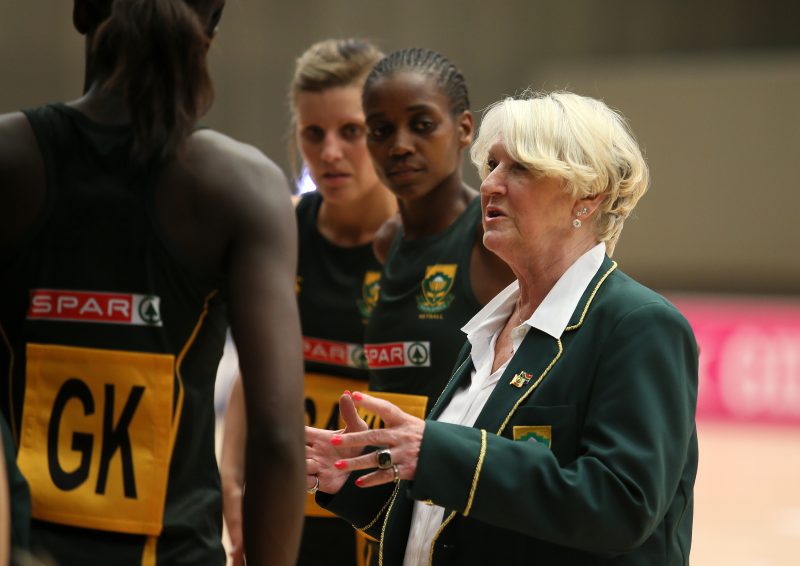 Brushing aside the unwanted tag they carry as underdogs, the Proteas netball team are hoping to push their fancied opponents to the final whistle at the third leg of the four-nation Quad Series in Durban.

South Africa, ranked fifth in the world, lost all of their games against the top three teams – Australia, New Zealand and England – at the first two legs of the inaugural campaign in Australia and New Zealand late last year.

With fixtures scheduled against England (on Saturday) and Australia (on Tuesday), however, the South Africans were hoping to continue building as a team and cause an upset on home soil.

While the national squad were able to get together only a few times a year, due to the predominantly amateur domestic setup, SA captain Bongi Msomi said they had focused on combining as a unit in this week’s build-up camp.

“We’ve been working so hard together to gel as a team and get the combinations working,” Msomi said.

“I think it’s gone well so far, and we just want to do our best.”

Proteas head coach Norma Plummer, who guided Australia to two world titles before linking up with the SA squad in 2015, remained confident about her team’s ability to compete against the global elite and climb the world rankings.

“As individuals, the players are sensational athletes,” Plummer said.

“The challenge has been to develop the combinations and get them to work together as a team. That is our main objective in this series.”

After the week-long third leg, the Quad Series campaign was scheduled to come to a close with the fourth and final leg in England next month.