Ernie Els on hanging out with Trump: Critics can go ‘eff’ themselves

South African golfing legend is unapologetic over his round with the US president, saying 'you can't please everyone'.

Big buddies. Ernie Els and Donald Trump knew each other personally even before their round of golf last weekend. Photo: Twitter.

Ernie Els, South African golf’s favourite son, is not about to make any excuse for playing a round with controversial US president Donald Trump.

One user said the 48-year-old wasn’t a “credible person any more” while another tweeted he “can’t even like my favourite golfer any more”.

But Els was emphatic in hitting back.

“A lot of my own friends were not for him. They kind of needled me a little bit, saying I was a suck-up,” he told the Wall Street Journal ahead of this week’s Genesis Open at Riviera.

“I just said, ‘Go eff yourself. I played with the President and you haven’t.’ You can’t please everybody. It was just golf and a good time.”

Earlier this week, Els also raved about how “impressive” Trump is.

“It was one of the most special groups of people I’ve been around,” said Els.

“I’ve played with the queen of Malaysia, I’ve played with other presidents, but this is the most powerful guy in the whole world and to see him in his full security detail, it’s impressive.”

Trump is a sponsor for the annual Els for Autism golf day.

Ironically, details of the round of golf were supposed to be kept a secret.

No media were allowed and a picture was even tweeted of the clubhouse’s windows being covered with plastic to obscure any view.

Els owns a house in Florida. 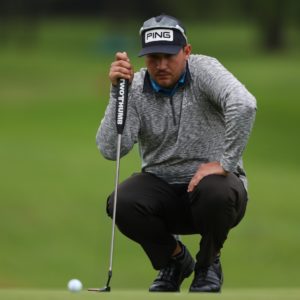 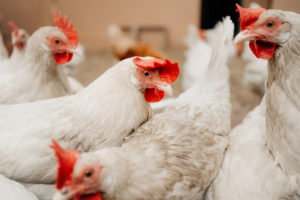 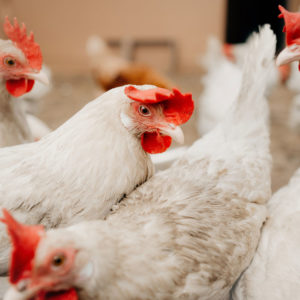