The federation insists there's nothing wrong with the great times recorded in Bloemfontein this week after problems with electronic timing. 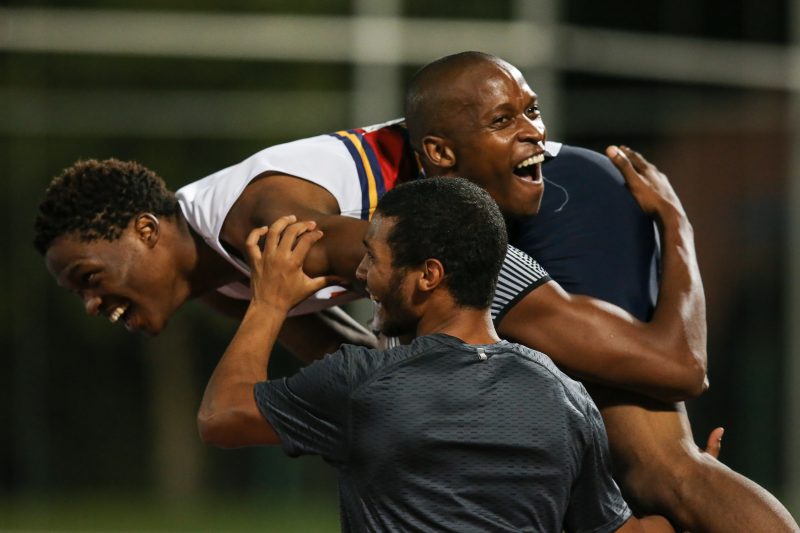 Despite athletes and spectators shaking their heads in disbelief, Athletics South Africa (ASA) insisted there was no reason to doubt the spectacular performances produced by a number of unheralded individuals on Wednesday night.

The national federation admitted there had been a technical problem with the electronic timing system for the men’s 100m A race, which was restricted to hand times, possibly denying Gift Leotlela a national junior record after he edged out Rio Olympics sensation Wayde van Niekerk in 10.00.

While ASA president Aleck Skhosana said a process would be followed to check the times of other races if required, however, he insisted there was no immediate cause for concern.

“If there is a problem, hand times will become official times,” Skhosana said after the second leg of the ASA Speed Series.

“But where there are no problems the (electronic) times will stand.”

Though the federation seemingly brushed off apparent concerns, however, many of the performances were deemed suspect after multiple athletes shattered their personal bests.

Junior Mkatini, who finished second in 13.28, ripped 0.68 off his career record, also dipping under the ASA “A” qualifying standard for the IAAF World Championships which will be held in London in August.

Skhosana, however, claimed these results were not enough to question the validity of the timing system, which had been installed by a private company.

“We can’t discredit the athletes until we know whether there was an issue with any of the times,” he said.