This after Khumalo returned a positive test after winning the national women's 42km title at the Buffs Marathon. 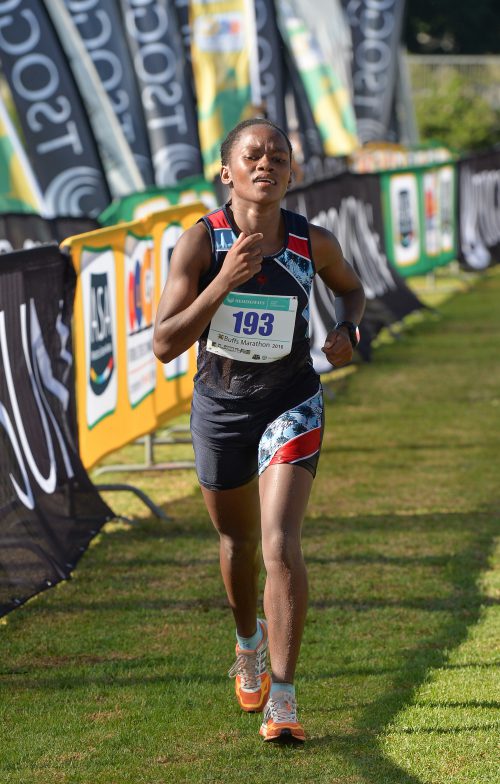 Long distance runner Patience Khumalo has been slapped with a two-year ban for a doping violation, according to the International Association of Athletics Federations (IAAF).

Khumalo was one of 18 individuals from various countries included on the latest list of sanctioned athletes released by the global body this week.

According to the IAAF, the 28-year-old athlete returned a positive test after winning the national women’s 42km title at the Buffs Marathon in East London in February last year, though it did not stipulate which banned substance had been found in her system.

While she had competed on the domestic road and track circuits for more than 10 years, Khumalo’s performance at the Eastern Cape race had been the highlight of her career, after she charged to a personal best of 2:47:15. With Khumalo being scratched from the results, Mapaseka Makhanya, who finished second in the race, would be crowned 2016 SA marathon champion.

Khumalo would be eligible to compete again in August next year.